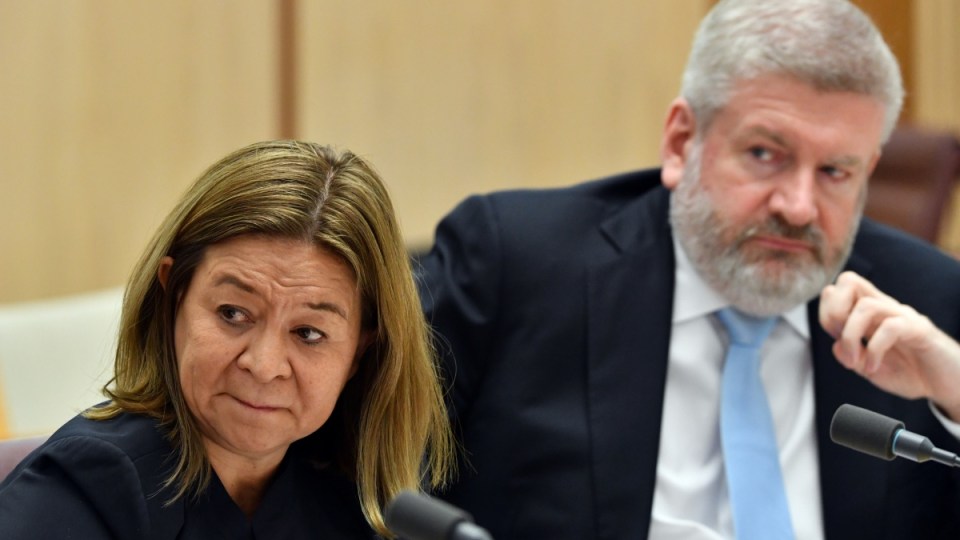 As the Turnbull government promised a tax cut to 10 million workers and conspicuously sought to avoid any pre-election “nasties”, it was hard to spot too many losers on budget night.

But one did stand out.

In a budget aimed at pleasing everyone, the ABC copped an $84 million cut over three years. Some of that money was redirected to a Captain Cook memorial in Sydney, which has been welcomed by traditional owners despite controversy.

The ABC cut – a pause in indexation – was explained by Treasurer Scott Morrison on budget night as reflecting an economic reality: “Everyone has to live within their means.”

But the decision has again focused attention on the way the government handles its relationship with the ABC, which critics say is in stark contrast to its attitude towards other media organisations.

Central to this is last year’s grant of $30 million over four years to the News Corp-owned pay TV network Foxtel to help promote “underrepresented sports including women’s sport”.

“We’re told the cuts to the ABC are about ‘efficiency’ … wonder how the government will audit the appropriate (women’s sport) and efficient use of the $30 million grant to Foxtel,” the ABC’s economics correspondent Emma Alberici said in a recent tweet.

Compounding this scepticism was the lack of transparency around the grant to Foxtel.

In August last year, the government refused to release any pre-budget correspondence between Foxtel and the Communications Department under freedom of information laws, according to an ABC news report.

In January, Communications Minister Mitch Fifield’s department quietly released its funding agreement with Fox Sports Australia, a document that outlines how the broadcaster is required to use the money.

The document shows the broadcaster should have already received $8.25 million under the agreement. The total grant, which includes GST, is worth $33 million.

The money will be overseen by a governance team – whose names are redacted in the document made public by the department.

“The purpose of this grant is to support television and online coverage of under-represented sports, including women’s sports, niche sports, and emerging sports that exhibit high levels of community involvement and participation,” the document says.

Fox Sports will be allowed to use the money to acquire media rights, or spend it on production or technical costs.

Another permitted use of 10 per cent of the money, according to the document, is the cost to Fox Sports of using “commercial airtime to promote under-represented sports”.

Fox Sports will be required to provide a plan of how it will spend the grant, which must be approved by the government. It will decide which sports it funds.

It will then outline this spending in four yearly reports, and a final performance report, due in August 2021. Fox Sports is scheduled to provide its first report to the government by July 31.

A spokesperson for News Corp said Fox Sports “broadcasts 90 per cent of the female sport on Australian television”.

“We have kept faith with the government in the spirit and delivery of the grant,” the spokesperson told The New Daily.

“Fox Sports has made a great​er​ commitment to the promotion of women’s sport, and female talent on air, than any broadcaster.

“​In 2018, Fox Sports will show more than 60 codes and competitions including WLeague, AFLW, WNBL, gymnastics, hockey and surfing.”

The New Daily asked Senator Fifield’s office for more details on the arrangement and whether the government was satisfied with how the money had been spent. A spokeswoman for Senator Fifield declined to comment.

“Turnbull is throwing taxpayer dollars at Foxtel while ripping funds from the ABC to satisfy deals he made to push the abolition of the two out of three cross-media control rule through Parliament, last year.”