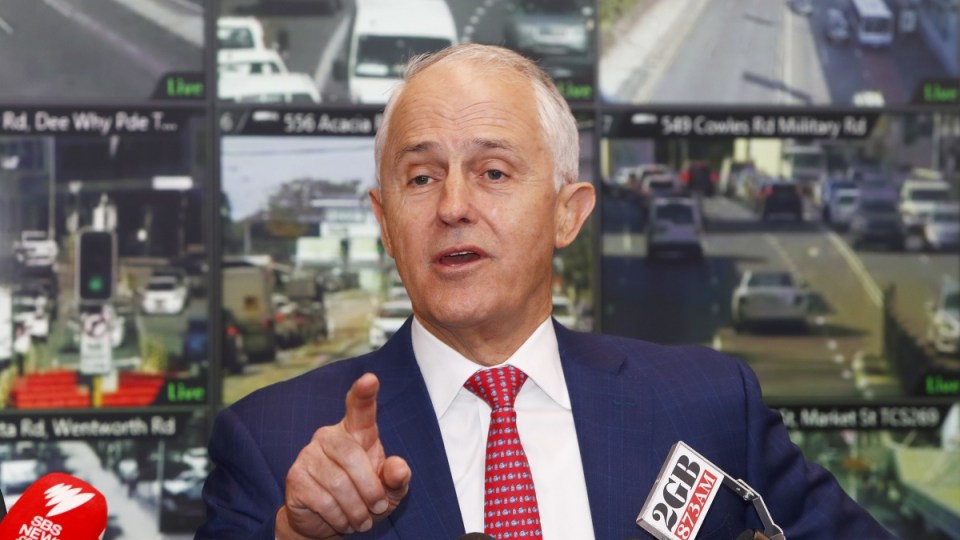 The latest voter polls have given a boost to Malcolm Turnbull's approval as prime minister. Photo: AAP

The prospect of income tax cuts has divided voters, but the Prime Minister’s popularity still got a bounce in the wake of the federal budget, two polls show.

His approval was up eight percentage points to 46 per cent, against Labor opposition leader Bill Shorten on 32 per cent.

That was welcome news to Liberal backbencher Tim Wilson.

“The Newspoll clearly shows that the Prime Minister is the government’s strongest asset with the public in terms of the attitude and reception he receives,” he told Sky News on Monday.

“It also highlights that the biggest problem the opposition has is Bill Shorten.”

Despite splashing out on planned personal tax relief, the coalition still trails Labor 49-51 per cent on a two-party preferred basis, the poll published in The Australian shows.

A separate Ipsos poll published by Fairfax Media puts the coalition in an even worse position against Labor at 46-54 per cent, which is a decline from 48 per cent in April.

But Mr Turnbull did increase his Ipsos lead as the preferred prime minister to 52 per cent, against 32 per cent for Mr Shorten.

And asked if they thought they would be better off under the new budget, 38 per cent of the 1200 voters polled by Ipsos believed they would.

Some 57 per cent wanted the government to use the money to pay off debt, compared to 37 per cent who preferred income tax cuts.

A majority in this survey backed the income tax cuts plan.

“As Australians start to realise the choices this government has made with this budget and contrast them to what Labor is offering, I think they will come to see that the better deal is under Labor,” she told Sky News.

“It will take some time for those messages to get out.”

Both major parties are gearing up for a string of by-elections to be held across the country as soon as July.