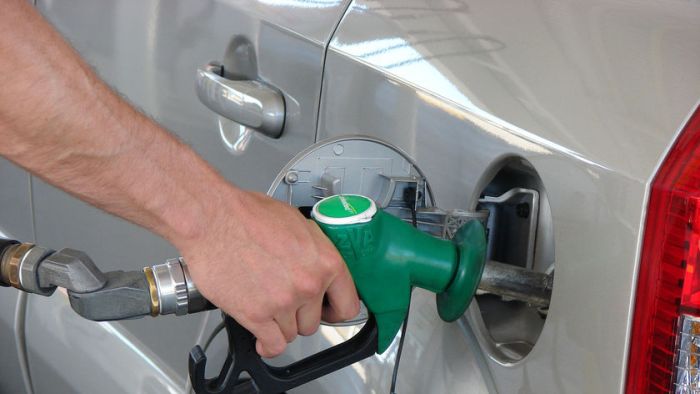 The government review follows reports that Australia has less than 50 days in fuel reserves. Photo: AAP

The Turnbull government has announced a review into Australia’s fuel reserves amid fears the country has just days of emergency stocks remaining.

“The assessment is the prudent and proper thing to do to make sure we aren’t complacent,” he said.

But he argued it should not be construed as Australia having a fuel security problem.

But Fairfax Media reports the country has only a 22-day supply of crude oil, 59 days of LPG, 20 days of petrol, 19 days of aviation fuel and 21 days of diesel.

The International Energy Agency expects countries to keep a 90-day supply, but Australia has just under 50 days.

With about 90 per cent of the nation’s motor fuels imported from the Middle East and processed through regional refineries, Senator Molan, a former major general in the Australian Army, said  Australia could ill afford international conflicts disrupting supply.

Energy security experts have backed Mr Molan’s warning, but told The New Daily it was the federal government that was to blame for failing to shore up the nation’s fuel reserves.

Senior analyst at the Australian Strategic Policy Institute, Malcolm Davis, said the government has been “quite negligent” in not providing for the 90-day fuel reserve and in not building our own refining facilities.

Energy expert at Australian National University James Prest agreed that the ongoing conflict in the Middle East should at the very least cause the government to rethink its energy strategy.

Australia is currently dependent on imports for most of its fuel needs.

The review will be completed by the end of the year.