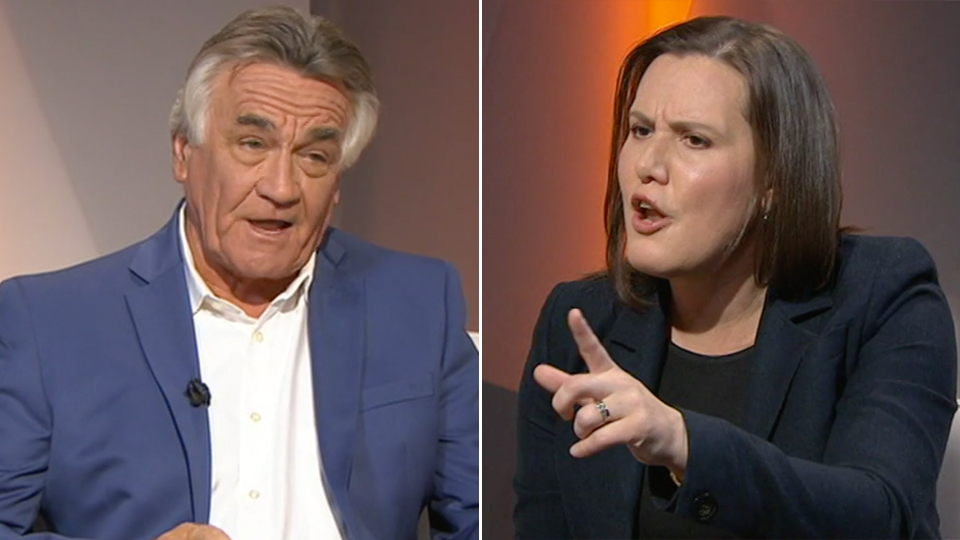 A week after a painful and terse interview where she repeatedly avoided questions on delaying the establishment of a royal commission, Financial Services Minister Kelly O’Dwyer has finally conceded the Government got it wrong.

The Coalition has faced repeated criticism for opposing the inquiry into the banking and financial sector, in the wake of shocking evidence presented at early hearings.

Testimony at the royal commission has included banks charging dead customers fees for no service, and employees of financial planners impersonating their clients over the phone.

On the ABC’s Insiders program last Sunday Ms O’Dwyer was asked around a dozen times whether the Coalition had got it wrong in delaying the inquiry.
Each time, she dodged answering.

But after Prime Minister Malcolm Turnbull admitted it was a bad political move to delay the royal commission, Ms O’Dwyer made the concession.

“Many people have asked why the Government opposed a royal commission for so long, and it is a legitimate question,” she told a conference in Melbourne.

“With the benefit of hindsight we should have called it earlier, and I am sorry we didn’t, and I regret not saying this when asked earlier this week.

“The Government did get the timing wrong.”

Labor has seized upon the testimony at the inquiry as vindication for its policy of holding a royal commission, which was a key 2016 election pledge for the Opposition.

The Coalition folded to demands from its own backbench when it announced the inquiry late last year, and the big four banks accepted they had experienced reputational damage.

But Ms O’Dwyer maintains the Government was not sitting on its hands in the months leading up to the commission, and has again argued it used the time to strengthen regulations in the sector and beef up penalties for misconduct.

Kelly O’Dwyer finally ‘fesses up: We were wrong to stall royal commission