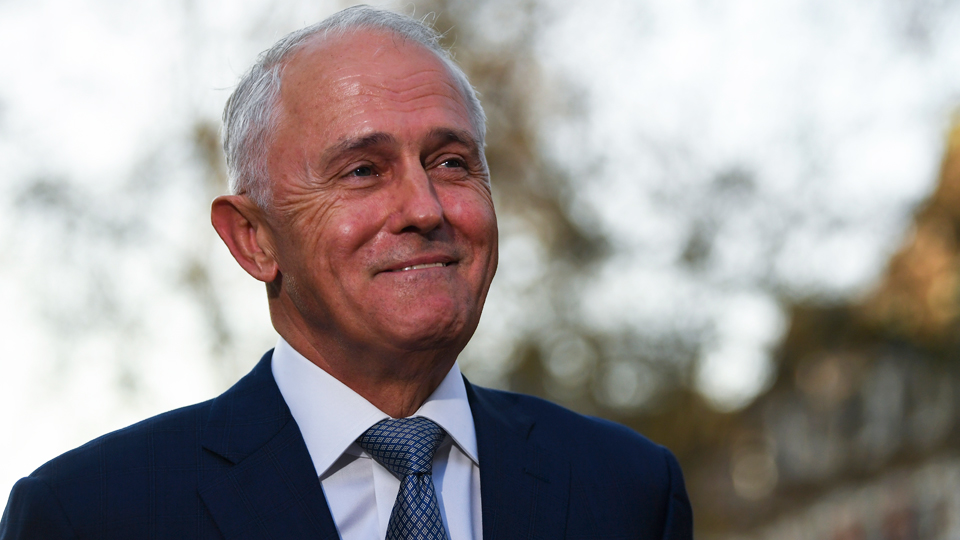 'Who do you trust?' is Malcolm Turnbull's pitch to voters. Photo: AAP

An early federal election is being considered at the highest levels of the Turnbull government to capitalise on an expected post-budget bounce, The New Daily can reveal.

With the May budget already being touted as a feel-good document designed to help warm the electorate to the struggling government, the Coalition is looking at all options over the timing of the next poll.

It could be as early as August.

The government is weighing up the impact of looming electoral redistributions which are potentially damaging to the Coalition’s re-election prospects.

And it is also factoring in the so-called December “killing season”, when political leaders often fall.

One senior government source admitted that, despite Prime Minister Malcolm Turnbull publicly insisting the election will not be held until next year, an earlier return to the polls is by no means out of the question.

“Of course we are thinking about it. We war game everything,” the Coalition operative said.

“Everything is being considered, I can assure you of that,” the source said.

“If the budget goes down well, the PM will be seriously asking why he shouldn’t capitalise on it and avoid those dangerous deadlines later in the year.”

The ongoing process will result in some electorates being deleted, new ones added, and others changing notionally from one side of politics to the other.

Announcements so far do not bode well for the Coalition in some states, but the final determination does not take place until later in the year.

The next House of Representatives election must be held by November 2 next year. A half-Senate poll can’t be held before August 4 this year and, in practical terms, no later than May 18 next year.

Former deputy prime minister Barnaby Joyce recently talked about Mr Turnbull’s leadership in terms of the looming December killing season, saying the PM should go if poll results do not improve by then.

The government has lost 31 Newspolls in a row under Mr Turnbull’s leadership, but Coalition MPs have taken some heart this week with a slight pre-budget bounce that reduced Labor’s 18-month lead to 51-49 on a two-party preferred basis.

Mr Turnbull also received a decent four-point bounce in his personal satisfaction rating, to 36 per cent.

Labor sources say the opposition believes an election this year is on the cards.

“We are ready. We know an early poll is a distinct possibility but we will be ready whenever it is called,” one Labor source said.

Last week, Acting Prime Minister Michael McCormack flagged a very generous budget that would be well-received by the masses.

He went as far as suggesting the budget would be so full of spending that it would be like having Christmas in May and that Treasurer Scott Morrison would be akin to Santa Claus delivering goodies.

“It’s going to be a positive budget,” Mr McCormack said.

“I can’t wait until Scott Morrison hands it down.”

The Treasurer moved quickly to contradict the Acting Prime Minister in what appeared to be a very public slap down.

“I’m not bringing a bag of gifts in May and there won’t be any Christmas in May,” Mr Morrison said.

Other sources inside the government say the Treasurer was furious at Mr McCormack for letting the budget strategy out of the bag.

The Liberals in general were not impressed with the Nationals leader, for what some have described as ill-discipline on the subject.

“You never give away your budget strategy,” one Liberal MP said.

“And in this case, who knows, it could have also been giving away our election strategy too.”