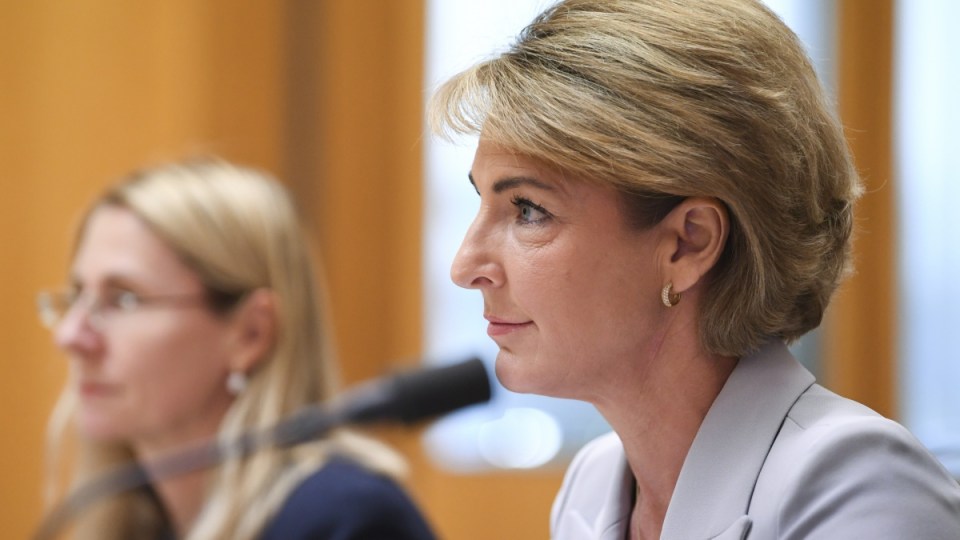 She is the jobs minister in a government hammering a message of “jobs, jobs, jobs”.

But despite the nation’s record employment growth, Michaelia Cash, one of the government’s best-known ministers, has an aversion to fronting the media, an analysis of her public appearances reveals.

A review of 10 cabinet ministers over the past year suggests that, as she has lurched from scandal to scandal, Senator Cash has foregone the opportunity to sell the government’s jobs message.

The New Daily recorded Senator Cash conducting only eight radio and TV interviews between April 2017 and April 2018, of which five took place this year. Energy Minister Josh Frydenberg, for example, has done at least 11 media interviews so far this month.

Including those commitments, The New Daily found 19 cases where Senator Cash made a doorstop appearance over the past year.

The figures are in stark contrast to other cabinet ministers – and come despite the Prime Minister declaring his “jobs and growth” slogan of 2016 had become the “big outcome” of 2017.

Of the 10 cabinet ministers analysed, Treasurer Scott Morrison was the most visible, doing 78 doorstops and 161 broadcast media interviews.

Financial Services Minister Kelly O’Dwyer did only 10 doorstop appearances in 12 months, according to her website, but still faced scrutiny from journalists by doing at least 49 media interviews.

Home Affairs Minister Peter Dutton held 21 doorstops and 108 media interviews, while Attorney-General Christian Porter, formerly the Social Services Minister, only held 10 doorstops, according to his website, but was interviewed by TV and radio stations on 61 occasions.

Since October, Senator Cash has been plagued by scandal, including controversy over her former adviser’s decision to tip off the media about police raids on the AWU.

She has refused to answer questions on the topic, citing an ongoing federal police investigation.

Earlier this year, Senator Cash also faced pressure over her threat to “name” young women in Bill Shorten’s office, which was further fuelled when Senator Cash was shielded by a whiteboard held by Parliament House security guards as she entered a Senate hearing. Bureaucrats have confirmed overzealous guards were at fault, not Senator Cash.

In late March 2017, she gave a “trainwreck” interview on 3AW radio while being quizzed about the government’s submission to the annual wage review.

Before that interview, Senator Cash had given 10 radio and TV interviews in the first three months of 2017, which is nearly as many as she has given in the past year.

Last month, Senator Cash faced questions after a transcript of a doorstop she had given excluded questions that were “non-portfolio related”.

The questions were edited out by a department staffer, not the minister’s advisers, her office said.

Senator Cash’s office did not respond to a request for comment by deadline. The New Daily asked whether she had conducted other interviews and doorstop appearances that had not been recorded on her website or distributed as transcripts.