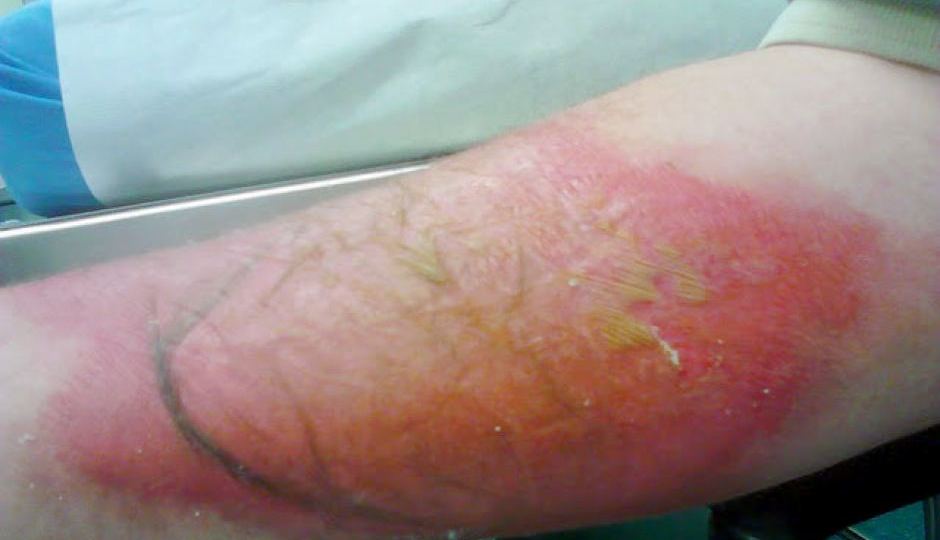 After four years and more than $4.6 million in fines, Thermomix has apologised for knowingly selling kitchen appliances that could injure users and breaching consumer laws.

The Australian distributor of the global product on Wednesday agreed to pay $4,608,500 in penalties after reaching an agreement with the Australian Competition and Consumer Commission in the Federal Court.

The consumer watchdog started legal action against Thermomix in Australia following 14 reported cases of users being burned by hot liquids due to a faulty seal in its TM31 model.

Thermomix has admitted four contraventions of consumer laws, including misleading consumers about the safety of its products and refusing refunds.

It also failed to report the injuries from the 14 cases within the mandatory two-day period.

“We are deeply, deeply sorry and apologise to everyone affected,” Thermomix senior manager Bianca Mazur said as she read a prepared statement on Wednesday.

Justice Bernard Murphy said senior management at Thermomix in Australia knew there were issues months before it recalled the product.

The company sent an email to its German manufacturers, Vorwerk, on July 7, 2014 containing videos of issues with the TM31.

“In my view it knew, or should have known, earlier than that,” Justice Murphy said.

The judge said Thermomix was aware the mixing bowl lid could move during use, and knew there was a potential for hot liquid to burn and scald users.

In the three months before its voluntary product recall in 2014, the company sold 9443 of its TM31 appliances.

Thermomix on Wednesday promised to give those customers its latest model to make up for its misleading and deceptive conduct between July 7 and September 23, 2014.

“That is a massive undertaking for us, it’s almost 9500 customers. It’s going over and above,” Ms Mazur said.

It’s unclear if the affected customers must sign a waiver in order to receive the offer, as was the case for one customer in 2015 who received a refund after signing a confidentiality agreement.

The agreement prevented the woman from disclosing the refund and commenting negatively about Thermomix.

Thermomix has admitted it breached consumer laws in that case and by refusing to refund customers who paid more than $2000 for their Thermomix.

The company has also admitted making false and misleading statements about its product recall after it told the public the TM31 had “never been the subject of a product recall”, was “absolutely safe”, and implied there was no safety issue with the lid’s seal.

Consumer group Choice first flagged the product with the consumer watchdog in 2016 in a report detailing 87 people who had issues with the appliance, including 18 who needed medical attention.

Choice on Wednesday said the penalties demonstrate companies cannot sell products that put people in hospital and get away with it.