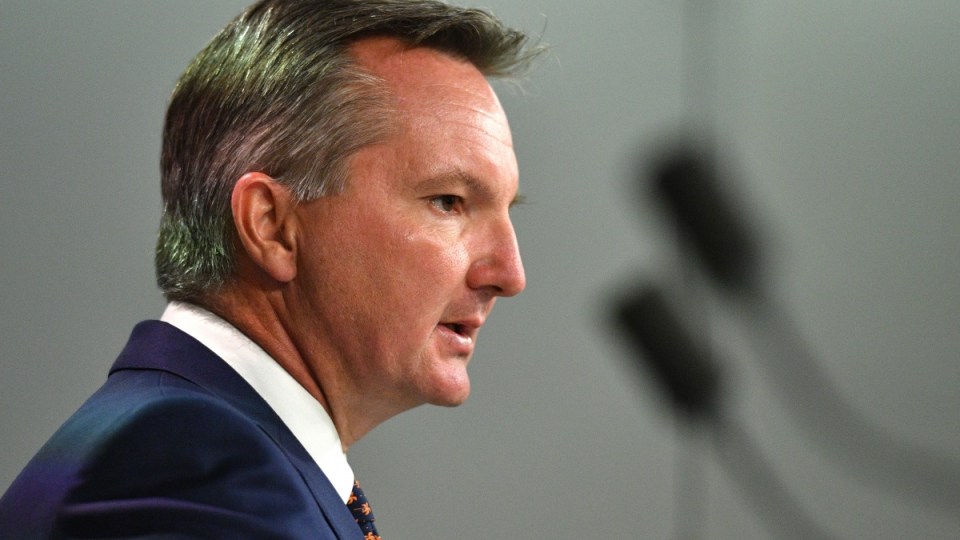 What is it with politicians and lies? The very people we entrust to make important decisions on our behalf are treating us with contempt by lying to our faces. These are not just little white lies and evasions of the truth, but big fat bold lies. They’re lies that are an insult to voters’ intelligence, and that drive us away from the parties of government.

Both major parties were guilty of lying to voters in the past week, which mostly went unchallenged by the media.

The tax cuts that have already been implemented for smaller businesses account for $29 billion of the $65 billion.

Now $36 billion is still a truckload of money, with which Labor could just as easily make its point. But no, it continues to talk about the Turnbull government planning to give a $65 billion gift to big business – which is an outright lie.

The Coalition is no better, of course. It peddled its own porkies this week about the opposition’s new proposal to scrap cash refunds on dividends.

Prime Minister Malcolm Turnbull was one of the chief offenders, asserting his opponent, Bill Shorten, was “robbing pensioners and retirees of their tax refunds”, and that “these are not rich Australians”.

The PM then doubled down on the deception, claiming “Bill Shorten is targeting mothers, fathers, grandmothers and grandfathers on low incomes who rely on a tax refund to help pay the bills”.

This is a lie by omission – Mr Turnbull was referring to pensioners and retirees on low taxable incomes, which means they may also be (and most likely are) rich in assets and superannuation. That is why the Grattan Institute reported this week that the government’s conflation of low income and low taxable income in this debate was “deeply misleading”.

The tragedy for voters is that this week’s deception is not new or unique but only the latest in a cavalcade of lies presented as facts to voters by the Coalition and Labor.

Tony Abbott may have plunged to new depths of mistruth in 2013 with his claims over the carbon ‘tax’ that he knew wasn’t a tax, but Mr Shorten and Labor proved to be just as willing to mislead in 2016 with their claims that, if re-elected, a Turnbull government would abolish Medicare. (It was, and it didn’t).

PM Turnbull has also proved in the past to be no better than the fibbers in Labor. Mr Turnbull asserted the power blackout in South Australia had been caused by renewables, even after receiving public service advice to the contrary.

And Home Affairs minister Peter Dutton joined the gallery of deceivers earlier this year when he continued to claim there was an African ‘gang crisis’ in Melbourne – even after it became clear that crime statistics show a Victorian is 25 times more likely to be seriously assaulted by an Australian or New Zealander than someone born in Sudan or Kenya.

Australian politics has been reduced to the level of reality TV show, with politicians telling lies and then calling each other lying liars.

This week provided us with a prime example, when one of the perpetrators of the $65 billion ‘handout for big business’ lie, Chris Bowen, took the prize for hollow hypocrisy by calling Malcolm Turnbull a liar. The shadow treasurer demanded that the Prime Minister stop his “silly scare campaign” and “stop lying” about Labor’s dividend policy.

Well it’s time Mr Bowen took his own advice, as well as every other politician in the current parties of government.

According to another piece of research published by the Grattan Institute, voters are migrating to minor parties not only because they’re attracted by populist policies but also because they no longer trust the major parties.

According to another piece of research published by the Grattan Institute, voters are migrating to minor parties not only because they are attracted by populist policies but also because they no longer trust the major parties.

As the old quote goes, “trust takes years to build, seconds to break, and forever to repair”. The Coalition and Labor may soon find out that the ongoing and blatant deployment of lies to score cheap political points will hurt them long before it hurts the voters they’ve misled.

Deceived voters can always find another party to support; it’s much harder for lying parties to attract (and keep) new voters.

Why our politicians’ lies are getting out of hand