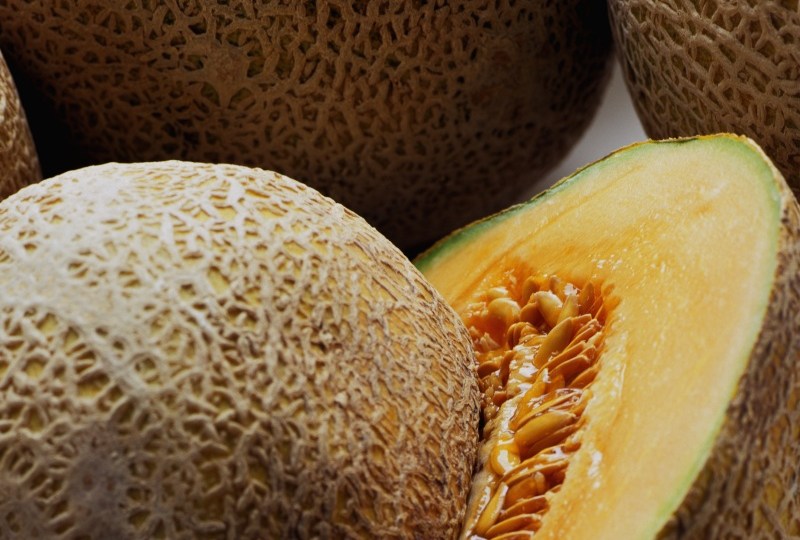 Health authorities have confirmed a fifth person has died due to the national outbreak of listeria linked to eating rockmelon.

Victoria’s deputy chief health officer, Dr Brett Sutton, said a Victorian man aged in his 80s was the latest victim to succumb to the bacterial infection.

Dr Sutton confirmed the man died earlier in the week.

“This latest case – the death of a man in his 80s – has only just been linked to the outbreak as a result of our microbiological testing.”

Dr Sutton said “sadly, the investigation has also confirmed that a miscarriage has also been linked to the outbreak”, the ABC reported.

Dr Sutton says information to date indicates all those affected in Victoria ate rockmelon before the national recall.

On Thursday, the farm linked to the fatal outbreak, Rombola Family Farms in Nericon near Griffith in NSW released a statement saying it is working with the NSW Food Authority and with the entire supply chain to identify, quarantine and remedy the source of the listeria.

“As a family business we are all too aware of the impact the outbreak is having on fellow growers and the wider industry,” the spokeswoman said.

“Safety and quality are at the centre of what we do – year on year we examine and improve our systems and technology and we believe we operate one of the most advanced grower and packer facilities in the industry.”

As a result of the outbreak, NSW Food Authority may apply additional regulatory actions or supervision to the rockmelon industry to ensure compliance and to see improved safety outcomes, the authority said in a statement.

The bacterial infection is particularly dangerous for pregnant women, their unborn babies and elderly people. It can cause also death in people with compromised immune systems.

The Victorian cases were all in high risk groups.

If consumers are uncertain of the origin of a rockmelon it should be disposed of in the waste bin, not into compost bins, to avoid further contamination.

The authority is confident all affected produce has been removed from the supply chain and the rockmelons currently for sale and export are not contaminated.

Rockmelons now available for sale are not affected.