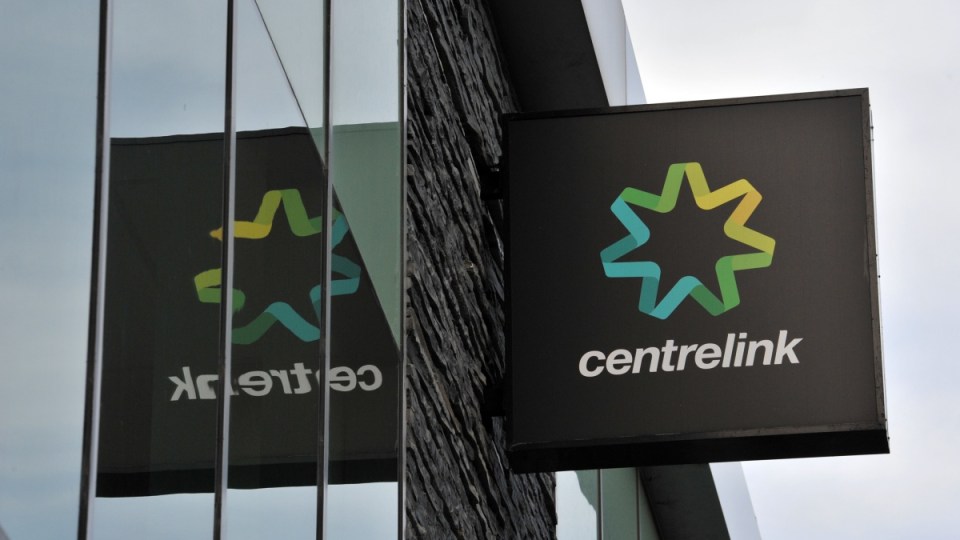 Centrelink has revealed it has chased the estates of more than 500 dead people over perceived robo-debts. Photo: AAP

Centrelink customers have engaged in a busy-signal bonanza in the past year, with 33 million calls going unanswered.

But the government department behind Australia’s welfare agency doesn’t blame lack of resources on the problem, which it says is improving.

The 33,257,230 unanswered calls in the past year is an increase of more than 500,000 on the previous year, it was revealed during a Senate inquiry on Thursday.

Department of Human Services secretary Renee Leon said “busy signal” calls had fallen by 38 per cent since steps were put in place to fix the issue last October.

“The idea that this is occurring because we are reducing staff on the phones is not accurate,” Ms Leon told the hearing.

“The number of staff on the phones has been broadly comparable over the last three years.”

Ms Leon put the problem down to the complexity of the call-queuing technology, which was being dealt with following expert advice.

“The recent trends we have seen in the last five months have been very encouraging and very substantive,” she said.

“It does show the fact Centrelink is under-resourced and understaffed because for the last three years, you’ve had the same problem,” Senator Singh told the hearing.

“For the department to play down the role (of) under-resourcing of staffing is just ridiculous,” Senator Siewert said.

“Yes, there are problems with the technology but it is a multifaceted problem and more broadly, the department needs more resources to cope with this issue.”

The hearing also heard that of the people who did get through, 330,000 waited more than half an hour for their call to be answered, with 167,000 on hold for more than an hour.

Ms Leon said outsourcing 250 phone staff was a pilot program, rather than an attempt to fix unanswered calls.