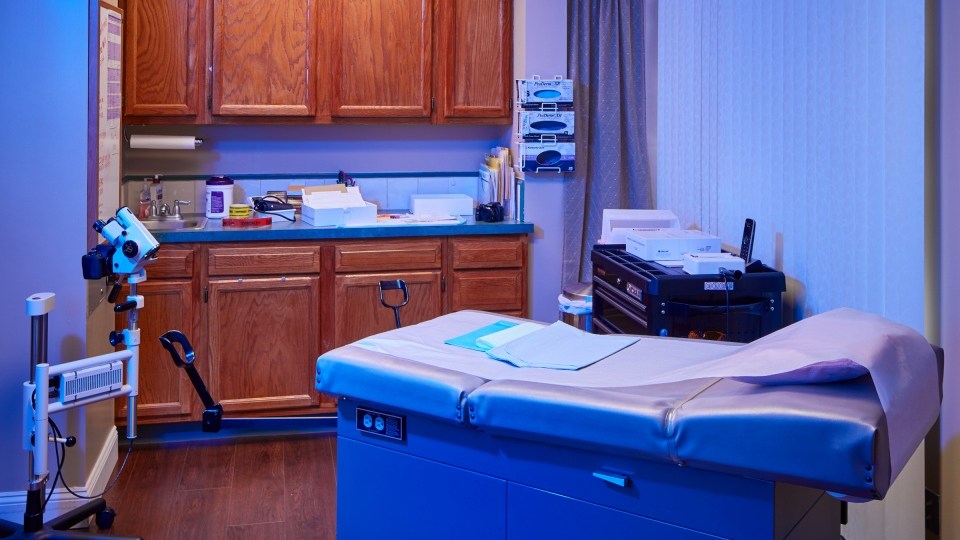 Thousands of sexual assault kits collected from victims across Australia are languishing in storage without being tested, squandering crucial DNA evidence that could crack cold cases and catch untold numbers of serial predators.

But a months-long investigation by The New Daily has identified at least 6741 untested kits and incomplete record-keeping in New South Wales, Victoria and Queensland, and minimal or no tracking of kits in South Australia, the Australian Capital Territory and the Northern Territory.

“It would seem to me that if you’re serious about taking DNA samples, then there’s something not very sensible about having them just sit in a frozen state for however long they keep them,” Carolyn Worth, manager of the South Eastern Centre Against Sexual Assault, told The New Daily.

Victoria holds the largest number of untested kits in the country, in both absolute and relative terms. Out of 4918 kits booked into evidence since 2011, just 2331, or less than half, have been processed in the state forensic lab, according to information obtained from Victoria Police under freedom of information laws.

In New South Wales, at least 1053 kits collected since 2012 and currently under police control haven’t been tested, according to data obtained from New South Wales Police under freedom of information. With only 3627 out of 5243 kits collected actually processed, another 563 are unaccounted for in the statistics.

“Samples that aren’t approved for forensic analysis and police investigation remain at the hospital,” NSW Detective Superintendent John Kerlatec said, noting that victims in that state must agree to the release of evidence to the police.

No data available on kits more than six years old

In the two most populous states, police told The New Daily that data going back more than five to six years wasn’t readily available, suggesting many more untested kits could exist.

In Queensland, authorities have failed to process at least 2514 of the 5647 kits booked into evidence since 2007, according to an analysis of data provided by Queensland Police Service and Queensland Health.

The Attorney-General’s Department in South Australia, to which police referred The New Daily’s inquiries, could only provide the number of kits that had been tested during the last decade – 1979 – and not how many had gone untested.

Australian Capital Territory Policing, a division of the Australian Federal Police, likewise disclosed only the number of kits processed over the same period, 327.

Northern Territory Police Force was unable to produce any data.

By contrast, Tasmania Police reported a backlog of just 24 untested kits among the 737 collected since 2007. Western Australia Police Force, which reported collecting an average of 300 kits each year, said it had no backlog as a result of a policy of “immediately testing all sex assault kits through our service providers.”

It is impossible to say how many untested kits there are in shortage across Australia, with the true number potentially far higher than figures obtained by The New Daily suggest.

There are a myriad of contexts in which a sexual assault kit might never make it to the testing stage.

“There are a number of reasons why kits may not require forensic testing, including situations where the offender has made full admissions or it is uncontested that sexual activity occurred,” Thomas O’Byrne, senior communications officer at Victoria Police, said.

Other reasons could include a victim deciding not to pursue a case or authorities already knowing the identity of a suspect.

But even where a case doesn’t proceed or is solved without the need for a kit, testing can reveal clues to solving other crimes by producing hits on a DNA database.

US authorities have cleared backlog and made arrests

In recent years, US authorities have made a concerted effort to clear huge backlogs of untested kits around the country amid a growing awareness of the value of DNA evidence. Numerous states, including California, Texas and Florida, have introduced laws that mandate testing, require authorities to collate and track all kits, or both.

The impact of such reforms has been profound.

Testing in the cities of Detroit, Memphis and Cleveland has identified a combined 1300 repeat offenders, according to advocacy group End the Backlog. In Cleveland alone, the processing of 4500 neglected kits, the oldest of which dated back to 1993, has resulted in at least 500 indictments.

Despite this, the issue has received almost no attention in Australia until now.

“I think it’s useful to process DNA samples you have,” said Worth. “I also would then say that they obviously need to be funded so they can do this, and given the resources to do it.”

“Because certainly violent offenders have not usually just offended once,” the campaigner added. “It’s what they do.”