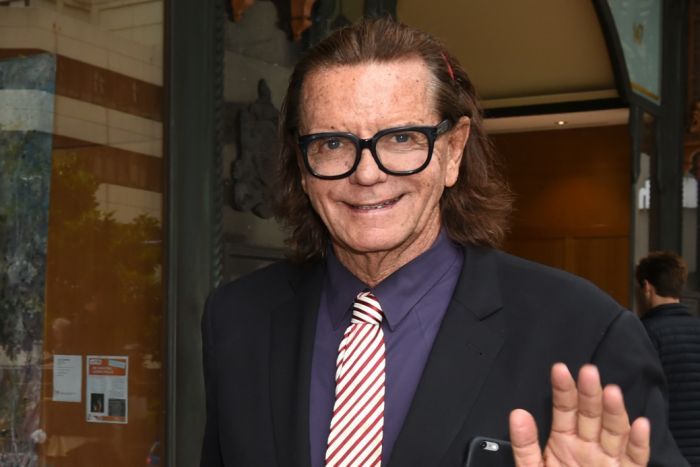 Barrister Charles Waterstreet has withdrawn from an ABC panel on the #MeToo movement. Photo: AAP

Barrister Charles Waterstreet has withdrawn from the ABC’s Q&A special on the #MeToo movement, after the New South Wales Bar Association expressed concerns about his appearance.

NSW Bar Association President Arthur Moses SC wrote to Mr Waterstreet informing him it was not “appropriate” for him to appear on television discussing the issue.

(1/3) It is with deep regret that I announce that I am pulling out of the Q&A special on the #metoo movement. I would like to thank the ABC for inviting me to be on the panel. I was looking forward to discussing the topic from a legal perspective, sharing my knowledge of

In a statement, the NSW Bar Association said it was Mr Moses’ “firm view that it was neither appropriate or prudent” for Mr Waterstreet to appear on the show.

The panel is to include Catharine Lumby, a professor of media at Macquarie University, The Australian columnist Janet Albrechtsen, employment lawyer Josh Bornstein, and The Preatures lead singer Isabella Manfredi.

In a statement, the ABC said: “Barrister Charles Waterstreet has had to withdraw because of concerns about his appearance expressed to him by the NSW Bar Association. It is disappointing Mr Waterstreet will not be able to contribute to the perspectives canvassed in tonight’s discussion.”

Mr Waterstreet has towered over the Harbour City’s legal fraternity for decades and claims to be the inspiration of the ABC TV series Rake.

Ms Huang, a law student at Sydney University, signed a sworn statement alleging Mr Waterstreet showed her sexually explicit material on his mobile phone during an August interview for a paralegal position.

She also alleged Mr Waterstreet told her during the interview that he liked to go to sex parties and asked if she “loved threesomes”.

Mr Waterstreet has previously denied any wrongdoing. He has been contacted for comment.