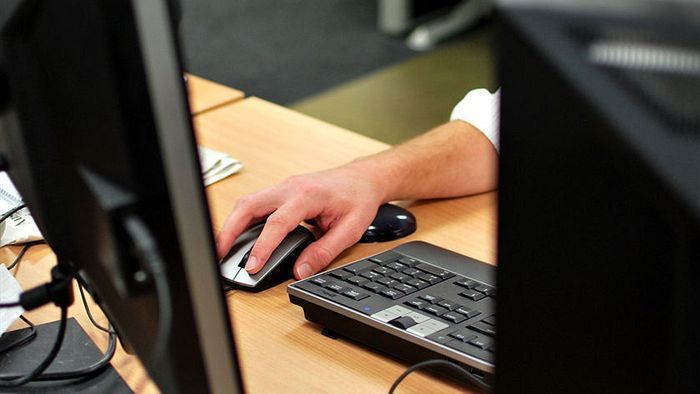 Liberal Democrat senator David Leyonhjelm unsuccessfully tried to amend to the bill, to remove drawings, paintings or sketches from its reach.

The NSW crossbencher said the legislation would have absurd unintended consequences.

“If I posted a picture or a drawing of President Donald Trump urinating in Central Park, I shouldn’t face a $100,000 fine,” Senator Leyonhjelm earlier told parliament on Wednesday.

Communications Minister Mitch Fifield said there were exemptions for satire and parody.

He said provisions relating to media other than photos and videos were intended to target “morph-porn” and fake pornographic videos known as “deep fakes”.

Senator Leyonhjelm said 17-year-olds could be penalised for sharing images of each other which were not necessarily pornographic, including a “nose-picking contest”.

But Senator Fifield couldn’t imagine that circumstance drawing a penalty, saying an ordinary, reasonable person would have to find it inappropriate and lodge a complaint.

The legislation has support from across the political divide, but Labor said it didn’t go far enough.

“The non-consensual sharing of intimate images is exploitative, it’s humiliating and it’s a very damaging form of abuse. It needs to be treated as such,” Labor senator Deb O’Neill said.

But those changes are set to be opposed when the bill goes to the House of Representatives.

One Nation leader Pauline Hanson said the legislation was long overdue, coming almost a decade after fake nude photos of her were published on the front page of newspapers.

Under the civil penalty regime, a victim or someone authorised to act on their behalf could complain to the eSafety Commissioner.

The commissioner could then act swiftly – armed with the hefty penalties for perpetrators, social media services and content hosts – to have the images removed and to limit any further sharing.