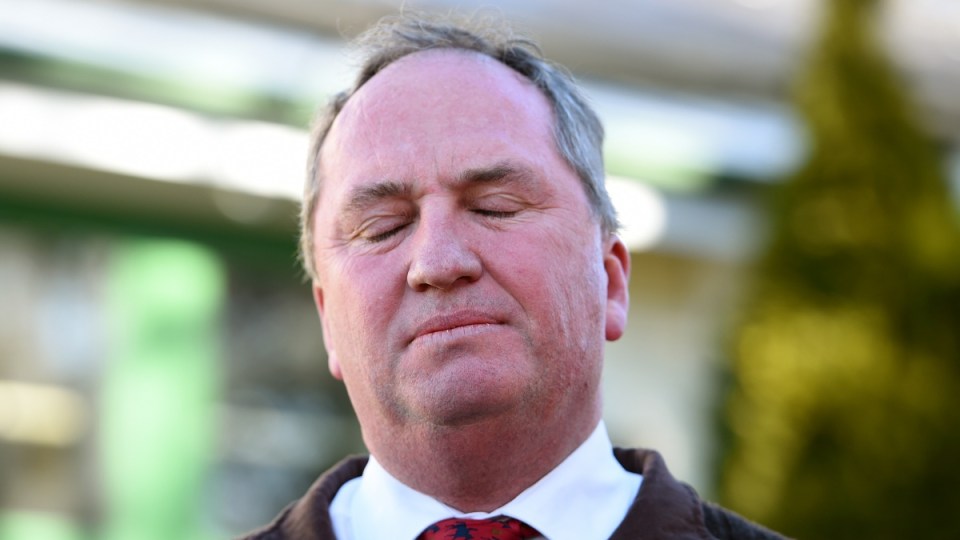 The Barnaby Joyce saga is far from over.

Tony Windsor, Mr Joyce’s former opponent in his seat of New England, has tweeted that there is more to come. He says there are other claims about Mr Joyce, who would be “petrified” if they reached the public domain.

The New Daily has no evidence of any such behaviour by Mr Joyce.

Although Mr Joyce has appealed to the media for privacy for his pregnant former staffer, his estranged wife Natalie and their four daughters, other aspects of Mr Joyce’s conduct are now under investigation by the media.

The journalists’ code of ethics, and the Australian Press Council’s principles, require careful consideration of the public interest before there is any intrusion into personal privacy.

Were Mr Joyce to complain about News Corp’s Daily Telegraph intrusion into his private life, it seems likely on Press Council adjudications to date that such a complaint would not be upheld, given Mr Joyce’s public figure status.

And if his lover were to complain about the publication of the photograph used in the front page splash “Bundle of Joyce” the Press Council again would most likely adjudicate in the publisher’s favour.

Quotes from sources about the couple being “madly in love” and other positive and sympathetic reporting would be offered up by the publisher as evidence that the publication of the photograph, unsolicited but taken in a public place, was not motivated by malice.

Canberra has faced these privacy and ethical dilemmas before.

There was the Gareth Evans, Cheryl Kernot affair and, most famously, in the 1970s a creative journalist reported Treasurer Jim Cairns describing “a kind of love” for his executive assistant Junie Morosi.

Mr Cairns won a defamation case based on his denial of any infidelity, only to publicly admit its truth in an ABC interview just before he died.

It is up to journalists to find the truth and report it.

This expectation is behind this week’s criticism of the ABC over its selective editing of the trove of security classified documents it received from a “bushie” who found them in discarded filing cabinets.

Wikileaks and other public interest websites with encrypted ‘drop boxes’ for the receipt of documents from whistleblowers have a default policy of full publication after authentication.

Responsible public interest journalism requires clearly marked redaction of names and identifying information only where personal safety is considered to be at risk.

The ABC declined to respond to The New Daily’s emailed questions arising from its decision to hand all the documents back to the Department of Prime Minister and Cabinet.

The public servant responsible for disposing of the filing cabinets without first retrieving their contents is soon expected to be identified and disciplined.

Another saga far from over.

Publish and be damned: The media’s ethical dilemmas on private lives