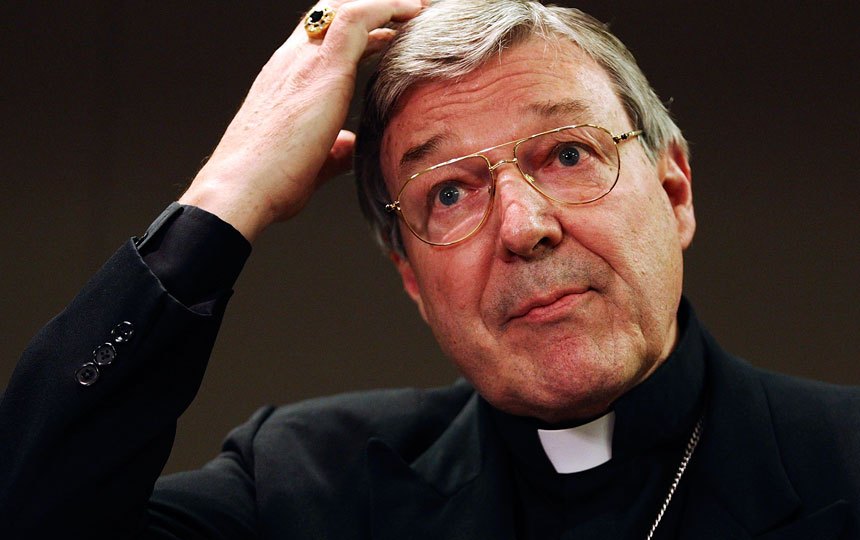 The legal team representing Cardinal George Pell have been accused of a “fishing expedition” over plans to get medical records from his alleged victims.

Melbourne Magistrates Court heard on Friday how court subpoenas are planned for the complainants in the historic sexual abuse case against the Vatican treasurer.

Defence barrister Ruth Shann told the hearing the applications were “responsible and considered” and rejected argument from the prosecution they were unwarranted to pursue complainants regarding their mental health or other personal matters.

“This is not something that’s been thrown about,” she said.

The production [of the materials] will have substantial claritive value … this is not a fishing exhibition.”

During the hearing the court also heard the defence team had successfully gained materials via court orders from Victorian lawyers, including Ingrid Irwin and Viv Waller who work with clients in the area of historic sexual abuse.

Materials have also been sought from Justice Health, which prompted argument during the hearing regarding the medical confidentiality of prisoners.

The details of the latest summons have come after Pell’s legal team, being led by high-profile criminal lawyer Robert Richter, QC, successfully won their bid over the last two months to raise undisclosed materials from victim’s advocacy group Broken Rites and Victoria Police.

The Cardinal, who strongly denies all the allegations, stood down from his post as the Prefect for the Secretariat of the Economy in Rome in June last year when he was hit by Sano Task Force with multiple charges.

At a news conference at the Vatican at the time, Cardinal Pell said he had been the victim of “relentless character assassination.”

“I’m innocent of these charges, they are false,” Cardinal Pell said. “The whole idea of sexual abuse is abhorrent to me.”

The former Sydney and Melbourne archbishop and Ballarat priest flew home to Australia to appear at Melbourne Magistrates Court for a brief filing hearing in July last year, followed by a further court mention in October.

Last month it was revealed the Cardinal is staying at the Seminary of the Good Shepherd in Homebush, Sydney, during the legal proceedings.

There are currently 40 trainee priests living at the seminary, but the Cardinal is not taking any formal teaching or mentoring roles.

Magistrate Belinda Wellington will make a decision about the court summons regarding the complainants at a further hearing next Wednesday.

The Cardinal himself will next front court on March 5, when the four-week committal hearing will start. It is expected to hear from 50 witnesses.

The first part of the hearing is due to be in a closed court, with complainants giving evidence by video-link