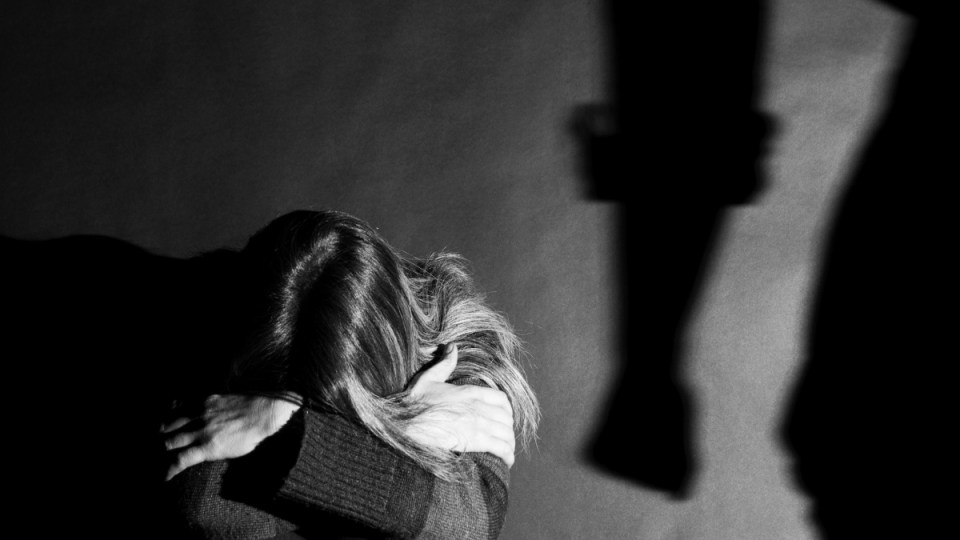 The support scheme aims to liberate women and children trapped in the terror and tyranny of domestic violence. Photo: Getty

Legal and family violence experts have called for the “outdated” 12-month waiting period for divorce to be scrapped because it puts victims at further risk of abuse.

Domestic violence survivor Jessica (not her real name) said 23 years of physical, emotional and verbal abuse did not compare to the fear she endured during her year-long wait to divorce her offender-husband.

“I basically became a hermit… I felt more unsafe during the 12-month wait than I had in 23 years of marriage,” she told The New Daily.

The mandatory waiting period required by Australian law for couples wanting to divorce could have been “deadly”, Jessica said.

“He stated he would find me, kill me, take the kids and tell them that I had killed myself because I didn’t love them any more.”

During her marriage, Jessica said she knew what triggered her husband’s violent behaviour.

“When you live in the same house you know when it’s coming,” she said.

After they separated, she “went into hiding”.

“I spent that whole year constantly looking over my shoulder … worrying whether or not he might be lurking, watching, waiting for an opportunity to strike.”

Dr Anastasia Powell, a criminology professor at RMIT University in Melbourne, said the Family Law Act 1975, which requires married couples to separate for at least 12 months before submitting an application for divorce, could potentially expose victims of intimate partner violence to further abuse.

“It is grounded in an outdated social value that places family unity above all other considerations, including women’s safety,” Dr Powell said.

Australian laws must change to provide a faster divorce option for family violence victims, she said.

Byron Leong, an accredited family law specialist at Armstrong Legal, said: “A court needs to be satisfied that a marriage has irretrievably broken down before a divorce can be made. Married couples being separated for 12 months show to the court that the marriage has completely broken down and that there is no chance of a reconciliation.”

Rather than having the blanket provision, Mr Leong suggested an amendment could be made to allow victims of domestic violence to apply for “a shorter time frame” if they could establish “certain elements” to satisfy the court it was needed.

In the US state of Maryland, there is no separation period for divorce if a spouse has shown cruel conduct.

Professor Kelsey Hegarty, Chair in Family Violence Prevention at the University of Melbourne and the Royal Women’s Hospital, said separation and divorce are dangerous times for women who have experienced domestic violence.

“When a partner feels he may be losing control, this can inflame his use of violence, particularly if separation does not have as clear a legal boundary as divorce,” Professor Hegarty said.

“Reducing the traditional 12-month period could reduce the window of opportunity that partners have for retaliation and use of children as weapons in the ongoing abuse.”

Federal Attorney-General Christian Porter said the government had already instigated a wide-ranging review of family law, the first in 40 years.

The review addresses “issues around violence against partners and the safety of children but are broad so as to allow issues related to violence to be addressed”, Mr Porter said.

“The government is continuing to fund a judicial education program for judicial officers to educate them about family violence,” he said.

“I’ve also indicated that I will have a particular focus on improving processes within the courts dealing with Family Court matters to produce the timeliest outcomes possible for families needing the services of our courts.”

If you or someone you know needs help, please contact Lifeline on 13 11 14.

‘Outdated’ wait for divorce ‘can be deadly’