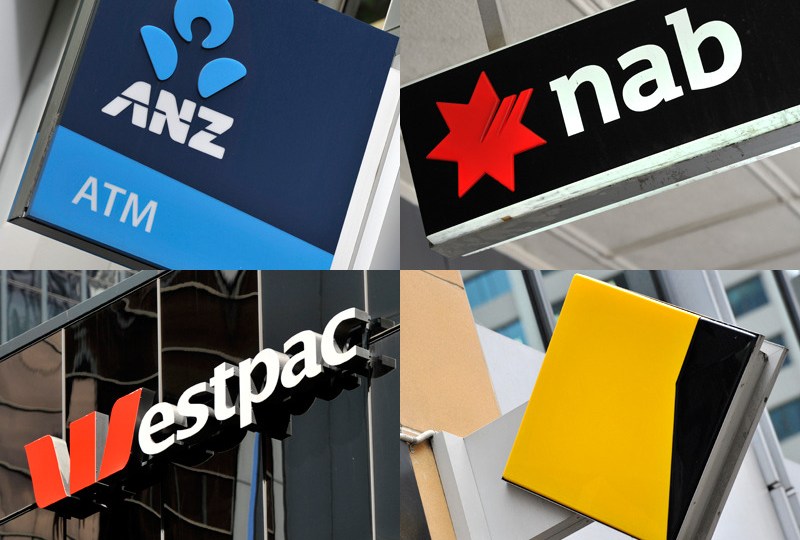 The salaries of bank bosses would be capped and their bonuses limited to five times the average weekly earnings of their workers under a “radical” new proposal from the Greens.

Senator Whish-Wilson, a former investment banker, told The New Daily the move would curb the industry’s “profit at all costs” culture.

“There are a lot of different ways you could do it, but the principle is that executives only get higher pay if workers get higher pay,” he said.

“If they know that once they make these benchmarks, they’re not going to get any more money, I think it will change their modus operandi.” 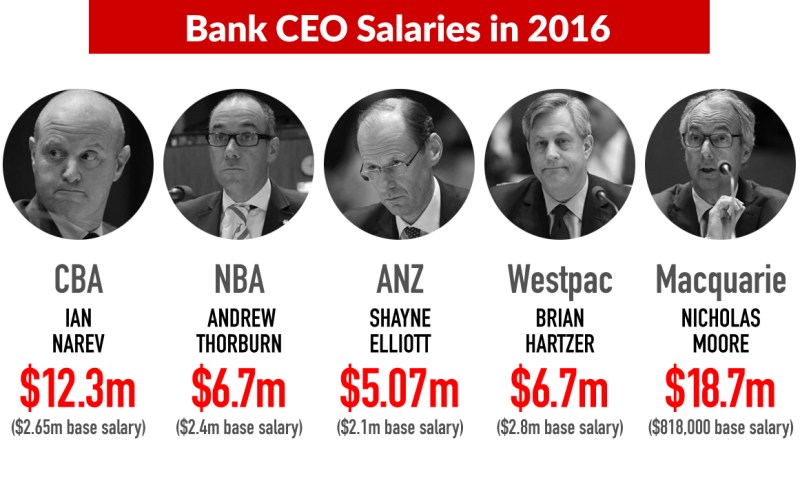 The Greens’ push comes as the Turnbull government cracks down on banker pay through the Banking Executive Accountability Regime (BEAR), which gives regulators more power over bank remuneration, personnel and behaviour.

The legislation, which is supported by Labor but has been labelled “bank bashing” by some Liberal MPs, means executives could be stripped of their bonuses if banks were found guilty of bad behaviour.

The Greens sought to amend the BEAR legislation to introduce a total cap on banker pay in the Senate on Tuesday.

Senator Whish-Wilson said there was “constant pressure” on executives to make increasing returns on capital, which meant pressure was placed on “the next person down the ladder” to make as much money as possible.

“That’s the problem,” he said.

“I know all businesses suffer it to a degree, but given banks are essentially in a privileged position, thanks to the taxpayer, I think we should do what Israel’s done.

“We can’t justify these massive salaries.”

In 2016, the Israeli parliament passed new laws effectively capping bank executive pay at no more than 44 times the salary of the lowest worker at the company. Excess pay now faces much higher taxes.

Bank bosses’ bonuses are linked to specific performance targets and are worked out using a complex formula.

In Australia, bank executives are among the highest paid in the world, corporate governance experts have said.

Mr Narev’s pay was slashed in 2017 as the bank reeled from revelations of alleged money laundering.

The 2017 budget also saw the Turnbull government impose a levy on the banks, which is expected to reap about $1.5 billion a year, a measure proposed by the Greens in 2016.

Senator Whish-Wilson conceded the idea of capping bankers pay was “a radical idea to a lot of people”.

“It’s taken me a while to get to this point,” he said.

“But every time I was asked by a journalist, ‘What can you do to fix the culture?’, I kept coming to the same conclusion. The only way you can do it is start with the top.

“We’re happy if this takes years. We have led on other issues. It took seven years for Israel to get their policy in place.”

The Australian Bankers’ Association, which strongly opposes the BEAR legislation, did not respond to a request for comment on the Greens proposal.