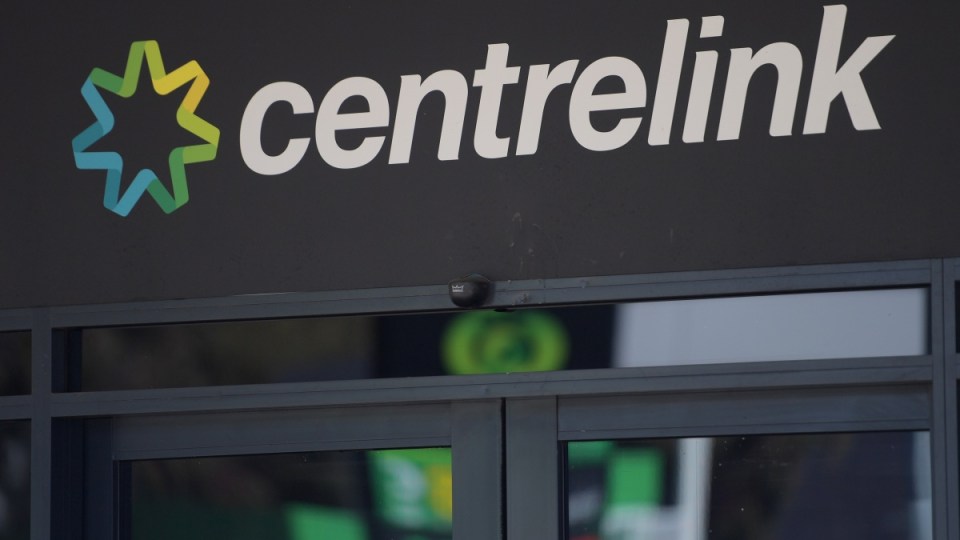 The call centres have been under attack as more than 55 million calls went unanswered last financial year. Photo: AAP

The Turnbull government is under fire for handing over $430,000 to an American consultancy firm for ideas about resolving problems with Centrelink call centres.

Centrelink telephone services have attracted sustained criticism in recent years, with more than 55 million calls met with an engaged tone in the past financial year.

Telephone wait times also ballooned over the year, with people calling the welfare agency waiting on average 15 minutes and 44 seconds to speak with someone.

Pressure on the system prompted the federal government to team up with outsourcing group Serco late last year to help operate the service, taking on an extra 250 staff to cut through the backlog of calls.

Now, in a development first reported by The Guardian, the federal government has brought in a foreign consultant to improve the call centre’s operations.

The contract was awarded on a limited tender to US-based consultancy Brad Cleveland Company LLC for $430,000.

“This is an absolutely outrageous amount to spend for this American consultant to tell us what any Centrelink call centre worker or customer already knows,” Ms Flood told AAP.

However, Human Services Minister Michael Keenan said the coalition was cleaning up a mess created by Labor.

“The coalition government is investing in major business and IT projects to modernise services, making it easier for people to interact with the department.”