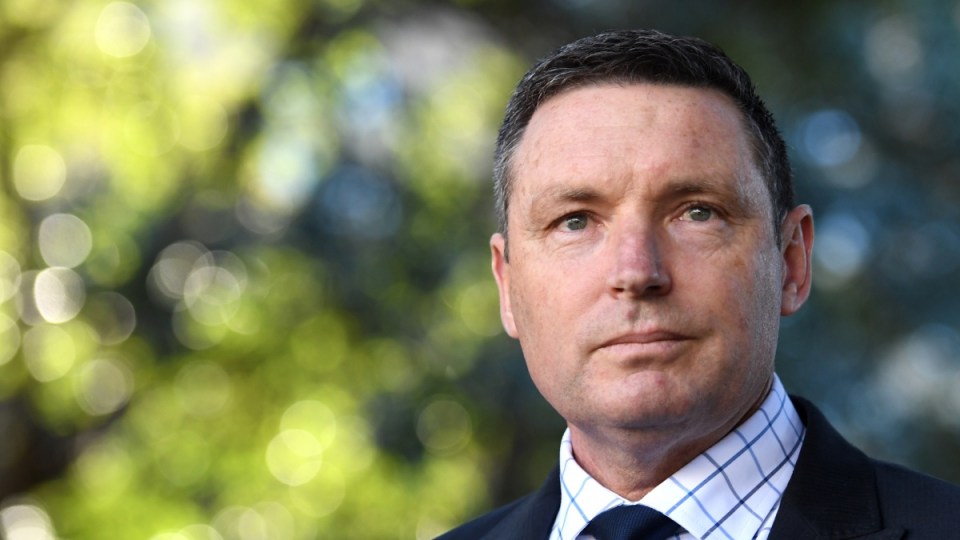 Lyle Shelton has stepped down as managing director of the Australian Christian Lobby to pursue a career in federal politics.

Mr Shelton, a key figure in the fight against same-sex marriage, will move from Canberra to his home state of Queensland to prepare for the next federal election.

“Last year during the marriage campaign I felt very much drawn to the political side of things, to the partisan side of politics,” he said.

“I’m not leaving the battle for the values that you and I hold dear – just simply going to a different part of the battlefield.”

Mr Shelton said he would announce more specifics about his tilt at parliament in coming days.

He is expected to join Cory Bernardi’s Australian Conservatives party.

Tasmanian Liberal Senator Eric Abetz wished him well in the pivot to politics.

“Lyle Shelton has been a strong and effective advocate for Judeo-Christian values during a period where it’s been unfashionable to be so,” Senator Abetz said.

“His steadfast defence of some of our most important institutions has been both inspiring and refreshing. All the best.”

Mr Shelton’s former chief of staff Martyn Iles will take over as managing director of the ACL.

“There’s never been more pressure on people of faith and on the church simply for living out our timeless convictions,” Mr Iles said.

“Therefore there’s never been a more crucial time in history in Australia for the church and for Christian people to continue to engage with law and with politics and with culture.”