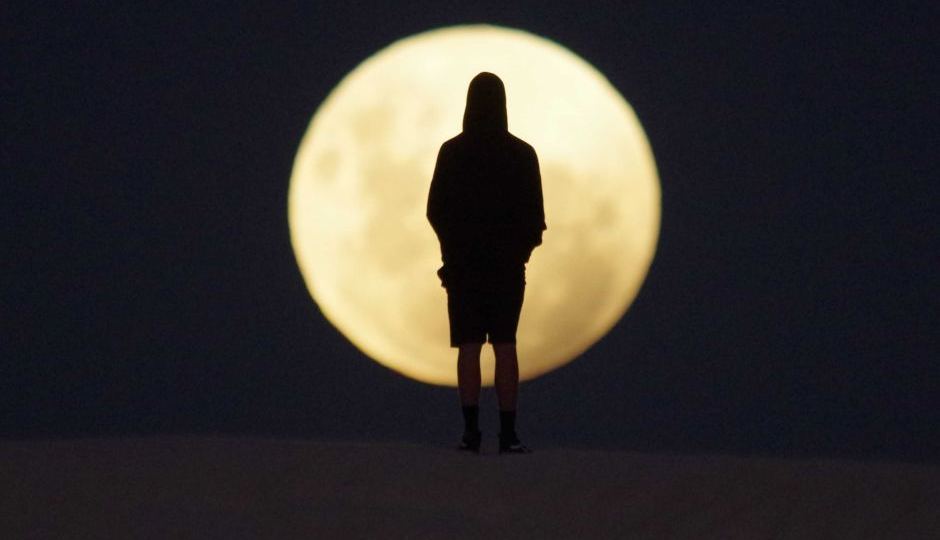 A man is silhouetted by the moon in sand dunes in Lancelin, north of Perth. Photo: ABC

Australians had one of the best seats in the world for the once-in-a-lifetime super blue blood moon event and the images were spactacular.

The west coast of Australia was one of the best places to get a clear view of the first total lunar eclipse since 2015 because the lunar event started just after the sun set and the moon rose.

By being close to the horizon, an optical eclipse occurs which makes it look bigger.

Those on the eastern coast, where it was clear, could see it too, but the moon was “higher” in the sky so it did not appear as large.

A blue moon is a full moon that occurs twice in a month, while a blood moon takes on a reddish hue during an eclipse. The “super moon” applies when the moon appears bigger because it is close to the earth.

The red appearance is caused by the light filtering and bending properties of our atmosphere.