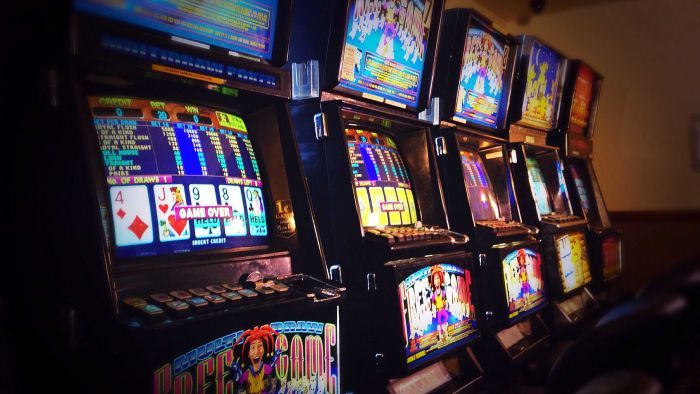 The Australian Electoral Commission’s annual returns, published on Thursday, revealed the extent of the cash poured into the political process – more than $207 million in total.

The disclosures show the major parties received hundreds of thousands of dollars from the big banks and major consultancy firms, while Prime Minister Malcolm Turnbull’s $1.75 million gift to his own re-election campaign was by far the largest donation recorded.

And as Tasmanian Labor breaks with its mainland colleagues by vowing to ban poker machines in the island state’s pubs and clubs, a move fiercely opposed by the Hodgman Liberal government, the new data also shows how much political parties received from gaming-linked groups in 2016-17.

Organisations linked to the gaming industry, branded Australia’s “equivalent” to the NRA by anti-pokies campaigner Tim Costello, were big donors in 2016-17, an analysis by The New Daily reveals. 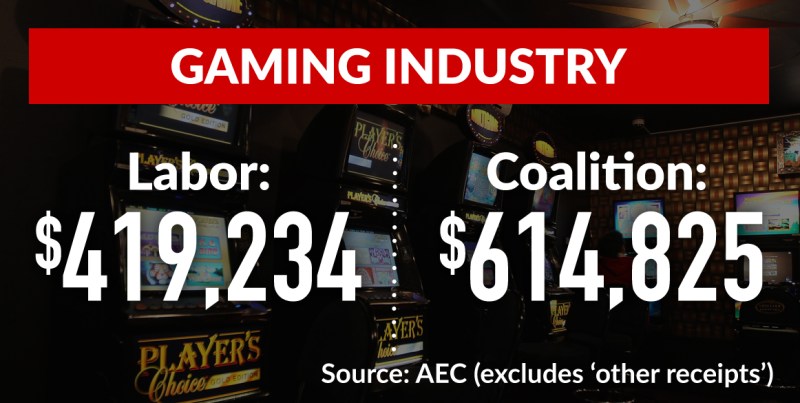 Yet the level of cash received by the major parties from those same companies is in fact much higher, the documents suggest.

Gaming industry-linked organisations also handed a further $439,600 to the Coalition in payments marked ‘other receipts’, while $366,400 ‘other receipts’ were handed to Labor.

It means, in total, the major parties received about $1.85 million from gaming industry-linked organisations.

‘Other receipt’ payments are those that do not meet the “legislative definition of ‘gift'”, according to the electoral commission, which lists interest on investments, dividends on shares and market rate rent received on properties owned as examples.

Existing electoral laws mean political parties are not required to explain the reason for the payments.

Among the groups who declared ‘other receipts’ to the major parties were Tabcorp, Bet365, Sportsbet, Responsible Wagering Australia and the Australian Wagering Council.

While NAB announced in 2016 it would no longer give political donations in a bid “to be clean”, the other big banks were also big donors in 2016-17. 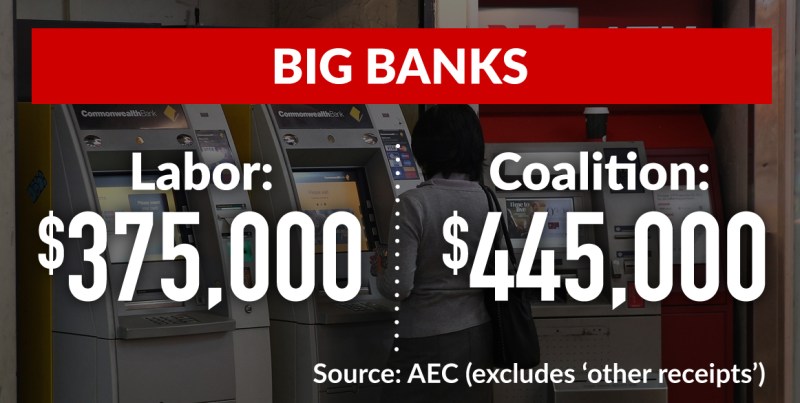 The gun lobby also appeared in the disclosures, with the Federation of Hunting Clubs giving $30,000 to the Shooters, Fishers and Farmers party.

The Liberals also benefitted from donations from defence industry contractors Raytheon ($45,300) and Austal ($25,000).

Overall, the Prime Minister’s party out-raised Labor as it sought re-election, with donors showering more than $95 million on the Liberals. Labor received more than $70 million.

The Greens fared better than the Nationals, receiving $16 million, compared with $12 million for the junior Coalition partner.

Thursday’s returns are likely to put the spotlight back on foreign donations and come as the Joint Standing Committee on Electoral Matters examines legislation aimed at banning overseas cash from the Australian political process.

Last year, The New Daily revealed research by the Melbourne Law School, which found Chinese donors contributed $12.6 million to the domestic political process between 2000 and 2016. That equated to just under 80 per cent of all foreign donations.