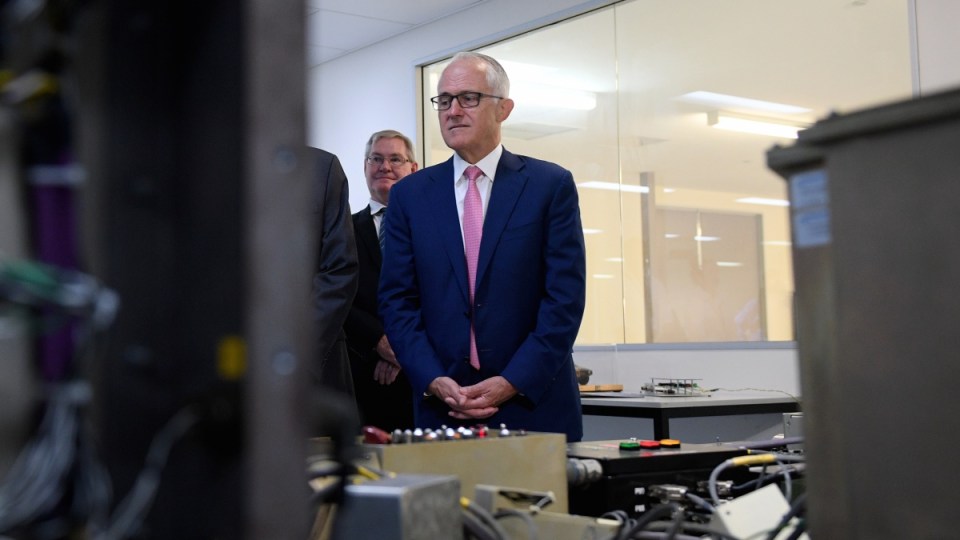 Australians will share in a year of “rewards” after two years of economic reform, Prime Minister Malcolm Turnbull says.

Mr Turnbull will use a speech to a business forum in the regional Queensland city of Toowoomba on Thursday to set the scene for the political year.

“2016 and 2017 were the years of reform – this is the year we really start to see the rewards of that hard work,” Mr Turnbull will say.

Among the rewards in 2018 will be a lower tax rate for businesses with a turnover up to $50 million, needs-based funding for schools, more affordable child care for low-income families from July and “downward pressure” on power and gas bills.

“We are starting to see what happens when government policies are all pulling in the same direction – to build a strong and resilient economy that gives every Australian the opportunity to pursue their dreams,” he will say.

Mr Turnbull also worked with Treasurer Scott Morrison over the Christmas-New Year break on how to pay for a new round of tax cuts for middle-income earners, while keeping the budget on track for balance in 2021.

Speaking a day after US President Donald Trump delivered his first State of the Union speech which had a strong economic focus, Mr Turnbull will say Australia must remain competitive with countries like the USA.

“When parliament resumes (on Monday) we will again present legislation to reduce tax for all businesses, not just small and medium ones, to 25 per cent,” Mr Turnbull will say.

“With the US cutting company tax to 21 per cent the need to remain competitive is more intense than ever.

Malcolm Turnbull promises a year of ‘rewards’ for Australians