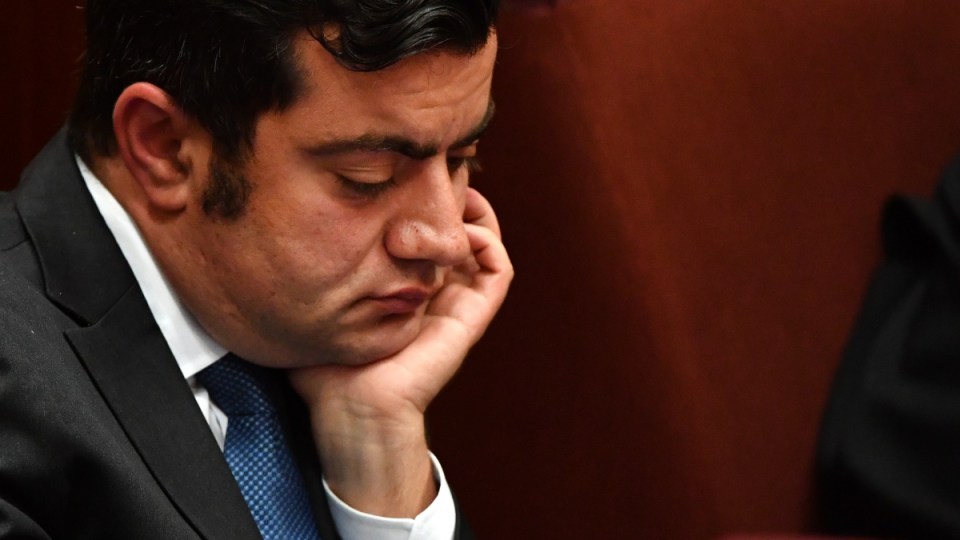 Sam Dastyari has formally resigned from the Senate, more than a month after he flagged his departure over a scandal around his ties to China.

The high-profile Labor senator said in December he would quit to avoid being a distraction for the party, but did not formally resign his position at the time.

On Thursday afternoon, Senate President Scott Ryan confirmed he had received a letter of resignation from Mr Dastyari that was effective immediately.

Mr Dastyari faced criticism for choosing not to quit immediately last month, meaning he continued to receive his salary as a federal senator. The basic salary for a senator is $199,040 a year.

Opposition Leader Bill Shorten defended the move, saying it was reasonable for the New South Wales Right faction powerbroker to take time to organise his staff and finalise electorate matters.

Former NSW Labor premier Kristina Keneally, who has announced she will run for pre-selection to replace Mr Dastyari, has firmed as favourite for the position.

The announcement came after her main rival, the Transport Workers Union’s Tony Sheldon, said he would not be contesting the position.

Ms Keneally ran as Labor’s candidate in the December byelection for the Sydney seat of Bennelong, securing a 6 per cent swing against Liberal John Alexander.

Mr Dastyari quit following intense pressure over his dealings with the Chinese businessman and political donor Huang Xiangmo, with the government labelling him a “Chinese agent”. Mr Xiangmo is a regular donor to both major parties.

Mr Dastyari denied the claims, saying he had “always acted with integrity” and remained “a loyal, patriotic Australian”.

Mr Shorten said at the time: “Sam Dastyari is a good, decent and loyal Australian, and an effective parliamentarian, but his judgment has let him down and now he has paid the heaviest price.”