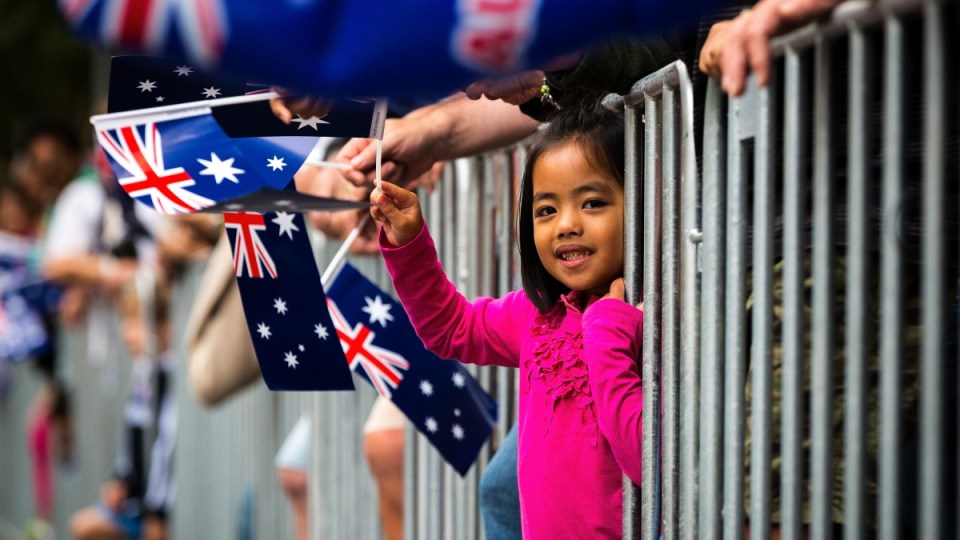 January 1 was a popular choice to replace January 26 as Australia Day. Photo: Getty

As debate over the date of Australia Day rages on, a new poll has shown widespread support for change – at least among The New Daily’s readership.

A poll of 1010 of The New Daily‘s most engaged readers found 48.61 per cent support for changing the date of Australia Day, while 42.18 per cent of respondents were opposed. A further 9.21 per cent were undecided.

The poll is at odds with most published surveys on the question, which have mostly found majority support for the day to remain on January 26.

The New Daily also asked readers to explain the reasons for their vote.

Most who backed changing the date argued January 26 excluded Aboriginal people from the celebrations or that the current day did not reflect the creation of modern Australia.

“Whatever the colour of our skin or where we originated from, we are all Australians and have the same right to be respected and our voices heard and counted/involved in civic life,” one reader in favour of change said.

“Because the current day is offensive to first Australians and we need Australia Day to be inclusive to all,” said another.

Another reader who supported moving the day to January 1 said it would be “the perfect date to represent the beginning of a truly independent nation”.

But others believed the day could remain on the 26th of January while acknowledging the complex nature of its significance.

“The consequences of that landing were horrendous for our Indigenous owners of this beautiful land, no-one denies that,” a reader said.

“We know it was a poor beginning but from that beginning came great love and a deep respect for all who share this land.”

Another in favour of the status quo noted January 26 was also the day in 1948 when the Nationality and Citizenship Act 1948 came into effect, which meant Australians were no longer British subjects.

Those who wanted Australia Day moved from January 26 were also polled on their preferred alternative date.

The first day of the year, which also marks Australia’s federation, is the date most often proposed by those calling for change and enjoys support from figures as diverse as indigenous leader Warren Mundine and TV presenter Karl Stefanovic.

May 27, when more than 90 per cent Australians voted ‘Yes’ in the 1967 referendum to include Indigenous people in the census, garnered 14.92 per cent of the vote, while 5.94 per cent preferred ‘Mabo Day’ on June 3 and 5.63 per cent backed February 13, when Parliament apologised to the Stolen Generation.

A further 24 per cent of respondents chose to nominate their own date, with suggestions including the date Australia becomes a republic, if and when that happens, and the first day of summer (December 1).

Another popular choice was May 8, chosen because when said quickly, it sounds like one is saying “mate”.