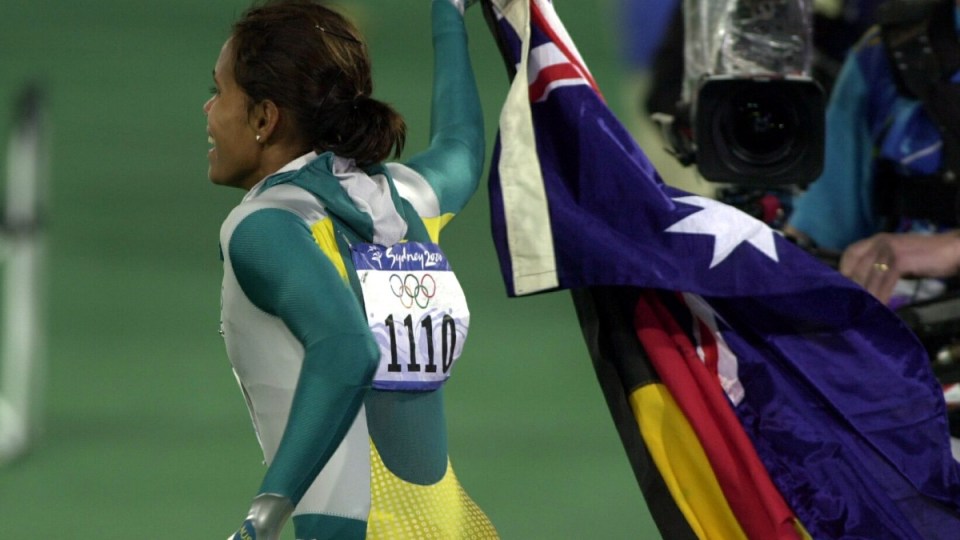 Eighteen years ago, in the year 2000, I was pregnant with my daughter Maeve.

My obstetrician advised that, due to some expected complications, I should book myself in for a cesarean birth. All I had to do was choose the date.

I dithered over the calendar for days. Weeks went by. It seemed that nominating a date was a huge responsibility, somehow interfering with some ancient celestial destiny which steers our puny human fates.

With my daughter’s birth imminent (and my doctor probably trying to plan his golf day), the task became more urgent, and so I reasoned that if she were to be born on Australia Day eve, she could party hard on her birthday and have the next day off work. The perfect Aussie pressie!

Back then the date of Australia Day seemed fixed, immutable, so it was a small gift from mother to daughter to last a lifetime.

My daughter turns 18 on this Australia Day eve, and has declared, you guessed it, that it’s time to #changethedate.

Maeve’s reasoning is simple: “For many it’s a day of mourning and my friends and I don’t feel it’s a day that all Australians can enjoy. So we’d like to find another day. Thanks.”

What’s changed in the almost two decades since she was born? And why is she asking us to find another day to celebrate everything that’s Australian?

Maeve was just a baby in her pram in May 2000, one soul among 250,000 who crossed the Sydney Harbour Bridge in support of reconciliation and corroboree with our fellow Indigenous citizens.

A mere five months later, Australia hosted the games of the XXVII Olympiad in Sydney – The Games of the New Millennium.

The date will change. If not now, later. It’s inevitable.

She was learning to crawl when we bought a new wide-screen TV to watch them. From the first moments of the exhilarating opening ceremony, when the stockmen galloped onto the stadium to say “G’day”, we were captivated.

Maeve was probably gnawing a cushion on the night our hopes were riding on Cathy Freeman as she stepped onto the track for the 400 metres final.

Cathy was poured into in her green and gold body suit – a nod to the green and gold wattle – and her red, black and gold running shoes paid homage to the red of the earth, the black skin of our First Nation people and the life-giving sun. That slight frame carried the nation’s hopes. She ran for all of us. And she won!

Her victory lap with both Australian flags fluttering won’t be forgotten anytime soon.

This is Maeve’s native country: The tumultuous year of 2000 into which she was born. So, all her life, she’s been alive to the possibilities a change of date offers.

It’s not my Australia of the sixties where the history of our Indigenous people was a blank page. My classroom was taught that the custodians of this land for untold millennia somehow acquiesced, retreated and melded into the shadows in the face of Colonial invasion and quietly disappeared.

Maeve knows better. She knows our bloody history and the conquest of this continent that brought so much misery with it. The least she can do, she says, is campaign for a day that doesn’t glorify the moment in 1788 when a British Flag was planted in terra nullius –  meaning “land belonging to no-one” – that symbolises so much heartbreak and destruction for so many.

Instead, her generation embraces the heritage of 40,000 years of knowledge and culture so generously offered by her fellow Australians.

The date will change. If not now, later. It’s inevitable.

Over to you Maeve, and your generation.

The moments that started an Australia Day movement