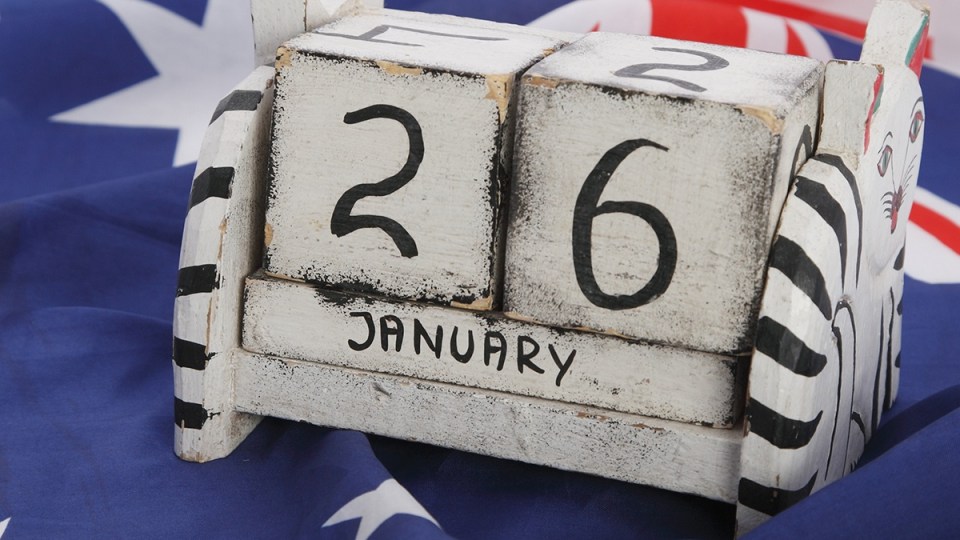 We should use this date to promote a complete understanding of the nation's history, Jacinta Nampijinpa Price writes. Photo: Getty
opinion

I was always of the understanding that if someone truly respects you they will speak the truth rather than lie or distort the conversation for their own ends.

Virtue signalling does exactly that; it perpetuates lies and distortions to enable the signaller to feel ⎯ and appear ⎯ as if they are leading some virtuous cause.

So the Australia Day debate rages on, with claims the January 26 date allegedly causes pain for some Aboriginal people because it “signifies the start of an invasion”.

The “invasion” myth has repeatedly been busted. As was recently reiterated, according to international law and backed by the United Nations, Australia was settled, not invaded. Had it been invaded, native title would not have been possible – and neither would the Mabo decision.

So why is the lie being perpetuated by those who should know better? Because they think they are contributing to some virtuous cause.

Others would have you believe Warren Mundine and I are telling people what they want to hear, but this could not be further from the truth. We are not saying what professional activists and the politically correct want to hear because we are speaking a hard truth that exposes their myths.

Indigenous people have far more serious issues to combat than the supposed dangers of a January barbecue.<br />

The truth is the date that marks Australia Day isn’t what is hurting Indigenous people – it is the continuing disadvantage and appalling conditions some of them have to endure, and they aren’t complaining about a date. Ascribing their pain to the date of a celebration is a grotesque nonsense perpetuated by those who want the gravy train to keep rolling without ever fixing the real problems.

Another argument is that we should learn about our history – but (contrarily) that celebrating on January 26 ignores our history. If we shun January 26, then we would be ignoring the most significant date of our history; one that is echoed in the date of the citizenship act itself.

Would it not be more useful to mark this date’s true significance but also use it to promote learning our country’s history in its entirety? After all, there were many other dates throughout our history when massacres and atrocities took place.

And, despite marking many other dates of significance – Apology Day (February 15), National Close the Gap Day (April 2), Sorry Day (May 26), Reconciliation Week (May 27-June 3), Mabo Day (June 3), NAIDOC Week (July 8-15), and the International Day of World’s Indigenous Peoples (August 9) – we as a nation have been told by professional activists and their ilk that we are not inclusive enough of Indigenous people.

The activists need to realise that Indigenous people have far more serious issues to combat than the supposed dangers of a January barbecue.

We cannot move forward as a nation until we say enough is enough: no more virtue-signalling demands, it’s time for us to address the real problems. Honour the good with the bad, reconcile this in your hearts or forever remain imprisoned by the victimhood of your own emotional rhetoric.

Jacinta Nampijinpa Price is an Alice Springs councillor and a research associate at the Centre for Independent Studies.

Australia Day: Why January 26 is not the problem