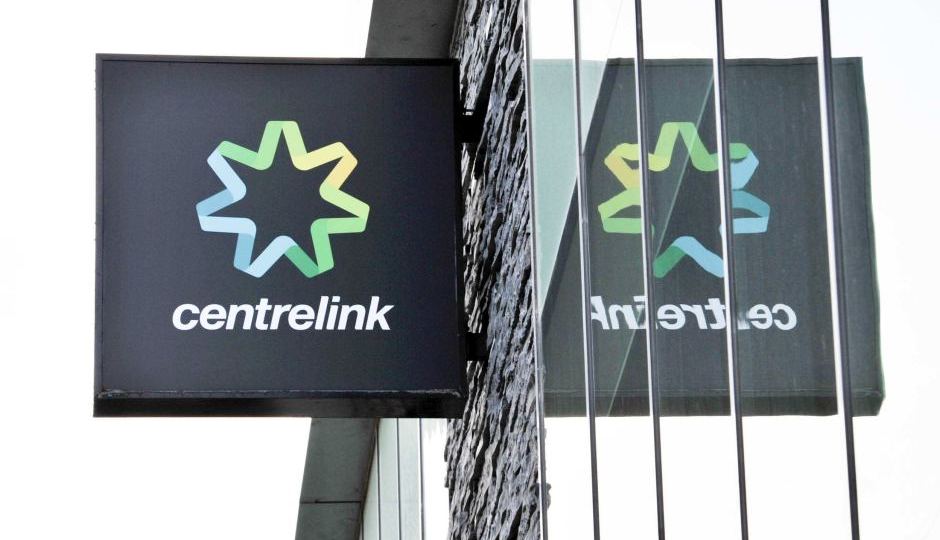 Centrelink clients say it can take "an hour or two" to get through on the phone line. Photo: AAP

People calling the welfare agency waited on average 15 minutes and 44 seconds to speak to someone, according to the agency’s annual report.

“I think it’s important to make the point that it only represents a 35-second increase on the previous year,” Centrelink spokesman Hank Jongen said.

“And it is still within our target of 16 minutes.

“[But] we understand your frustration. We are doing everything we can to improve.”

The average wait during the 2015-16 financial year was 15 minutes and 9 seconds.

The wait time is the longest recorded since Centrelink’s parent agency, the Department of Human Services (DHS), overhauled its reporting regime in 2014.

“This is an absolute disgrace from the Turnbull Government,” Labor’s Social Services spokeswoman Jenny Macklin said.

For several lines, the blowout was even worse:

“It certainly looks like they’re being discriminated against,” Ms Macklin said of the groups.

“All of these are increases in the length of time that people have to wait to get through for their urgent Centrelink calls.”

‘An hour or two’ to get through

Perth mother Andrea Eves said she had spent “at least 10 to 12” hours on hold to the agency since last May.

Ms Eves said she had been forced to repeatedly call after Centrelink made mistakes processing her Newstart application.

“Some days it’s taken me an hour or two before I can even get through to Centrelink; I get the engaged tone,” Ms Eves said.

“And then when I do get through, often I’m on hold for an hour, if not more.

“And then sometimes I get put through to someone else, and then I’m on hold again another 40 minutes.”

‘Handballed through quite a few people’

After being diagnosed with breast cancer in 2010, Ms Kepert received income support but missed reporting requirements during treatment.

Following a nine-month battle with the department — which involved going to the Administrative Appeals Tribunal — she reduced the debt from $4,000 to $500.

She waited 45 minutes on hold during one call, and said the whole process took a psychological toll.

“It was actually reliving a very painful part of my life, with the cancer diagnosis, and all the hardship I experienced as a result,” she said.

Centrelink’s average call wait times during that financial year were 15 minutes and 40 seconds.

Mr Jongen said the department was confident it would meet its target this financial year, saying it had added 250 contractors to help answer calls.

Average wait times relate to calls answered by an operator, and not those resolved by an automated telephone system, or calls that received a busy signal.

More than 55 million calls were met with an engaged tone in 2016-17, although the department partly blames smartphone apps that can make calls in quick succession.