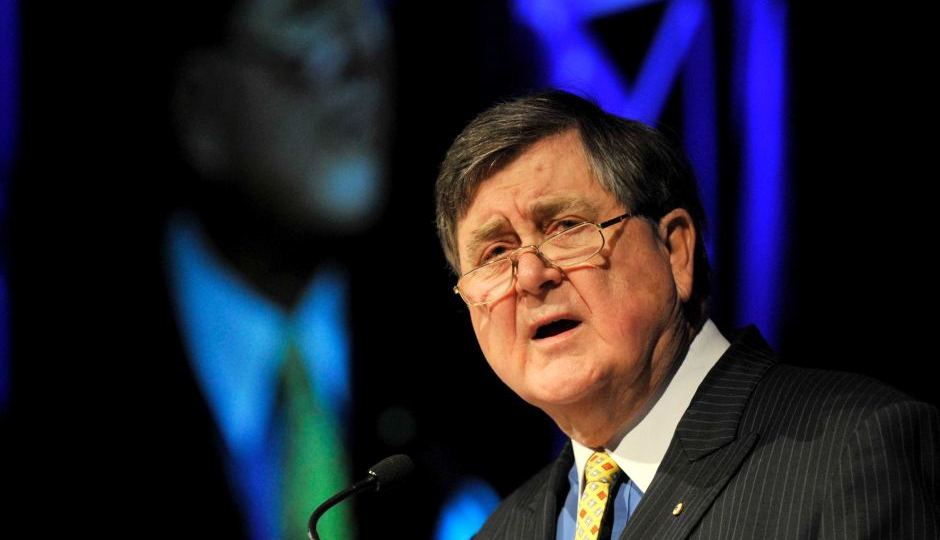 A former spy boss has warned the country’s ability to counter cyber threats and criminal activity is “relatively weak and uncoordinated”, with current efforts scattered across the states and Commonwealth.

David Irvine, who ran ASIO until 2014 and was also the head of the overseas intelligence agency ASIS, has made the comments in a submission to a parliamentary inquiry examining the “impact of new and emerging information and communications technology”.

The submission, written on behalf of the Cyber Security Research Centre (CSRC), calls for the creation of a “single Commonwealth-led cooperative agency” charged with countering cybercrime in Australia.

“Australia’s national capacity to counter threats and criminal activity using cyber investigative tools is relatively weak, uncoordinated, and dispersed across a range of agencies in both Commonwealth and state jurisdictions,” the CSRC chairman argues.

“Countering cybercrime in Australia will be most effective when investigative support mechanisms are concentrated and coordinated on a national basis, utilising skills and technical capabilities developed in the national security area to strengthen law enforcement activity, and vice versa”.

In its submission to the Parliamentary Joint Committee on Law Enforcement, the CSRC suggests a new agency would provide “expert technical cyber investigative services in support of legal law enforcement and national security investigations carried out by Commonwealth and state agencies”.

The CSRC stresses its proposed new agency would “support, rather that supplant or duplicate the proper functioning of those agencies” but does not specify where the organisation should sit.

“Such an agency might fall within the ambit of the Department of Home Affairs, either as a separate entity or associated with the Australian Cyber Security Centre or the Australian Federal Police and Australian Criminal Intelligence Commission, and with a close working relationship with the skills-intensive Australian Signals Directorate.”

In a statement the new Minister Assisting the Prime Minister for Cyber Security, Angus Taylor, says the Federal Government considers cyber security and cyber crime to be among “the fastest growing threats to corporations, citizens and governments globally”.

“The rapid pace of technological change means that we need to be prepared to adapt the approaches, tools and techniques that we use in law enforcement and national security,” he said.

“The Government’s Cyber Security Strategy and the recent creation of the Home Affairs portfolio, are delivering the most significant reforms to the Australian national security community in over 40 years.”

The Minister argues these changes “will improve the 24/7 capability of the multi-agency Australian Cyber Security Centre to meet the needs of the community, business and government”.