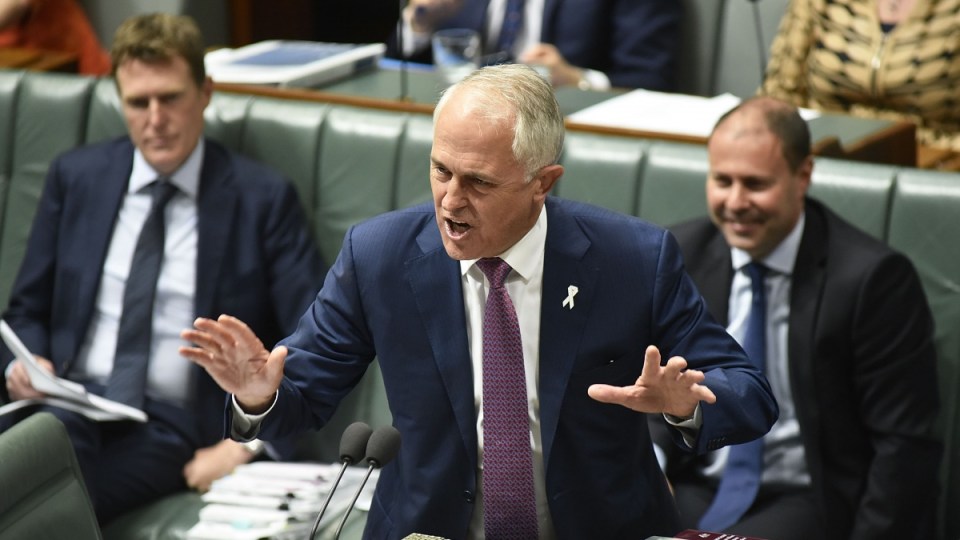 Australia took some important but long delayed steps in 2017.

We recognised same sex marriage nationally, allowed Voluntary Assisted Dying and approved a trial of a Medically Supervised Injecting Centre in Victoria and approved – in principle – a trial of pill testing at a youth music event in the ACT.

These decisions all involved increasing personal autonomy and were supported by a majority of the community.

But for some members of the community greatly affected by these social policy issues the benefits of approving same sex marriage or Voluntary Assisted Dying or a Medically Supervised Injecting Centre or pill testing are huge.

The debates about these social policy issues have been going on in Australia for decades. Support for change has been growing despite a backlash from conservatives fighting rear-guard actions against progressiveness.

But the conservatives might be interested to know that international experience has shown the benefits of these reforms far outweighed any negatives.

So why did the debates about these issues have to be so divisive and protracted in Australia?

Many other countries seem to have been able to discuss these issues with much less rancour and have come to decisions more rapidly.

As Australia continues to become more prosperous and our population ages, we can expect social policy issues to become even more important.

The debate about medicinal cannabis policy in Australia was resolved within a few years.

Our discussion of the issue has been dominated by concerns about potential risks. The failure to benefit from potential positives has received much less attention.

Why the obsession with the risk of developing schizophrenia when medicinal cannabis is often used by elderly patients with terminal conditions?

Why do we ignore the increasing evidence from the USA that lawful medicinal cannabis can substantially reduce opioid overdose deaths?

Sooner or later, Australia will start debating whether or not to tax and regulate recreational cannabis.

Eight of the 50 states of the USA (plus Washington DC) have already started taxing and regulating recreational cannabis. This includes the state of California, which is the sixth biggest economy in the world.

The state of Vermont has approved taxing and regulating recreational cannabis but not yet started. Four other states (New Hampshire, New Jersey, New York, New Mexico) are now considering this question. Canada will start on 1 July. Uruguay has already started. New Zealand will hold a referendum by 2020.

On the question of e-cigarettes Australia is increasingly out of step with countries to which we are often compared.

The UK, NZ, Canada and USA are reducing the barriers that obstruct smokers switching from high-risk conventional cigarettes to lower risk e-cigarettes.

Once again, a revolution in technology is turning a once stable area upside down just as it has in many other fields including cameras, the media and cars.

We can also anticipate growing debates in other states and territories throughout the nation about extending Voluntary Assisted Dying, establishing more Medically Supervised Injecting Centres and more pill testing.

The paramount aim should be to continue to try to make Australia a more caring, tolerant and accepting country. We should also continue to strive to add ‘years to life’ and ‘life to years’.

If personal liberty can be increased without impairing the lives of others, that should be strongly supported.

The economic policies adopted in recent decades in Australia have helped to make us a much more prosperous country. But we are also a more unequal nation, and this is tearing at our social fabric.

As a consequence, an informed debate about systemic inequality is very much needed in contemporary Australia. But who will lead such a discussion?

Debate is still being stymied by party politics and our leaders are less courageous than ever. While some progress has been made, it will require articulate and forthright voices on both sides of the political divide to lead us forward and spark the many important, and hopefully civil, debates that need to happen.

Ross Fitzgerald is Emeritus Professor of History and Politics at Griffith University. He is the author of 39 books, including a memoir ‘My Name Is Ross: An Alcoholic’s Journey’ and the political/sexual satire ‘Going Out Backwards: A Grafton Everest Adventure’, which was shortlisted for the 2017 Russell Prize for Humour Writing.

Australia, we need to calm down and talk, OK?