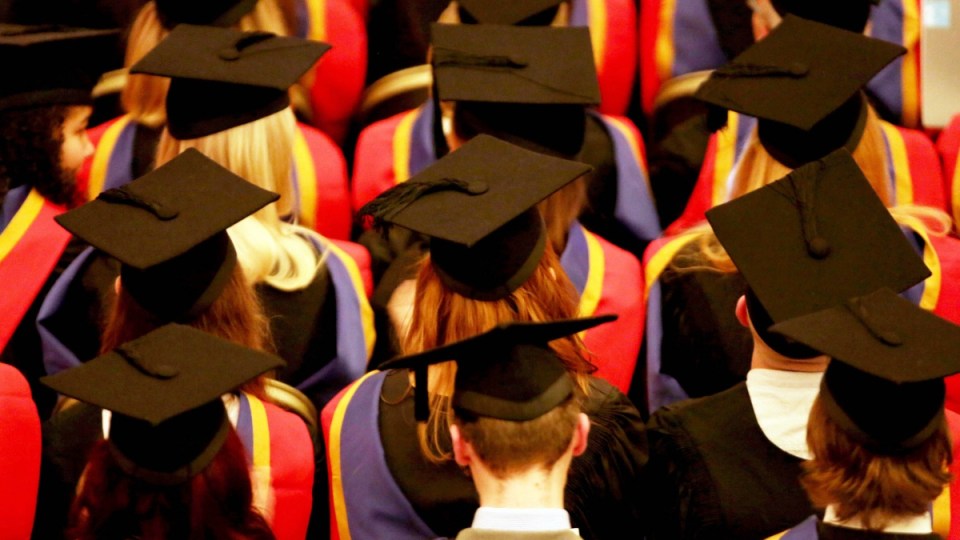 We get older, smarter and our career ambitions change. Photo: AAP

The ABC can reveal deputy ambassador Cai Wei and first secretary Liu Wei hosted roughly a dozen first-term Opposition MPs and senators at the Chinese embassy in October, where a “robust” discussion took place about Beijing’s activities in Australia.

The meeting took place just days after Department of Foreign Affairs and Trade (DFAT) secretary Frances Adamson used a rare public speech to urge Australian universities to better protect themselves from the rising influence of the Chinese Communist Party.

One MP present at the October function described the proceedings as “pleasant”, but said the deputy ambassador was keen to stress to his guests that Beijing did not seek to monitor or pressure Chinese nationals studying at Australian universities.

“How can we control tens of thousands of Chinese nationals studying at universities when we only have three education officers attached to the embassy?” Mr Wei is believed to have told invited Labor MPs.

The backbench MP, who asked to stay anonymous, said the embassy formalities began with the cutting of a traditional Chinese dragon cake, at which point he and fellow guests noticed at least two cameras recording the night’s activities.

Another first-term Opposition MP who attended the gathering said the deputy Chinese ambassador also argued that a “free press” was beginning to emerge in his country, with some news outlets even taking a critical line against some Communist Party policies.

Federal politicians are regularly invited to embassy functions in Canberra while they are in the capital for parliamentary sittings, and it is understood Chinese diplomats tried to facilitate a similar meeting with first-term Coalition MPs late last year.

The Chinese embassy has declined to comment, and the ABC has not been able to confirm whether a similar dinner was held with newly elected Government MPs.