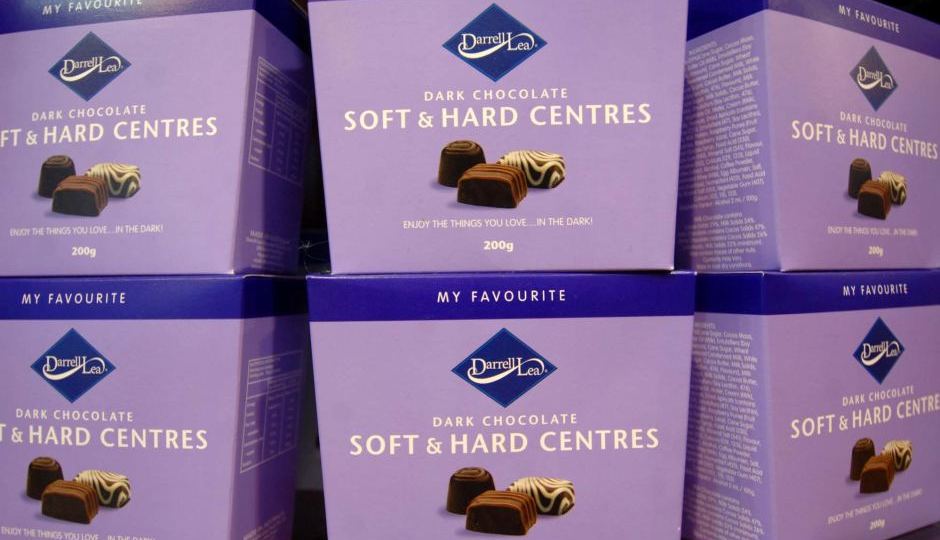 In 2012, the brand went into voluntary administration, slashed hundreds of jobs and shut down all its retail stores. Photo: AAP

Confectionary maker Darrell Lea has been sold for about $200 million to a Sydney-based private equity firm.

The iconic Australian brand has also “picked up a sizeable order from Walmart” and there will be “absolutely no job cuts”, its outgoing owner Tony Quinn said.

However, Mr Quinn was unable to elaborate on the deal with the US retailing giant.

Earlier this week the Quinn family sold an 80-90 per cent stake in Darrell Lea to Quadrant Private Equity, with the sale to be finalised on January 31.

Mr Quinn also confirmed his family would retain a minority stake in the “low double-digit range” (10 to 20 per cent), and that he would stay on as a “silent investor”.

In 2012, the iconic brand went into voluntary administration, slashed hundreds of jobs and shut down all its retail stores.

It was then taken over in the same year by Queensland-based serial entrepreneurs Tony and Christina Quinn, who also owned VIP Pet Foods.

The Quinns sold their stake in the pet food brand to Quadrant in mid-2015 for $410 million.

The idea of offloading Darrell Lea occurred to Mr Quinn during their discussions about selling the pet food business.

When asked about why he sold the confectionary brand, Mr Quinn was not sentimental.

“In business, you must always be looking at what’s best for the future. I’m more a build-it and move-on kind of guy,” he said.

Mr Quinn said he felt his family had “done their job” in taking over Darrell Lea seven years ago and making it a profitable business again.

As for what’s next, Mr Quinn, 60, said he was “not ready to retire” and was on the lookout for the next business opportunity like “the next retailer that needs rescuing”.

Darrell Lea CEO Tim York said he expects Quadrant to sell the business in a few years for a profit — much like it did with the Quinns’ pet food business.