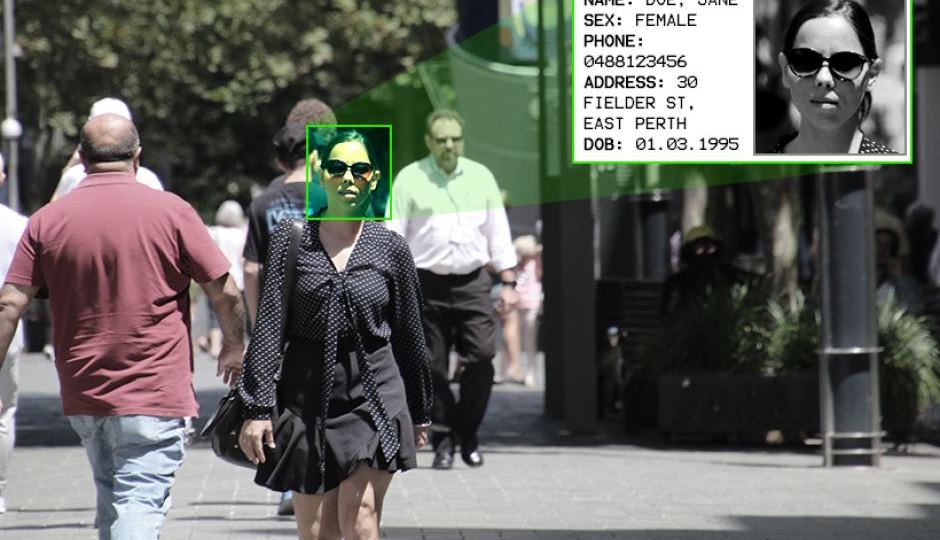 Your face is increasingly being used to track you through government surveillance. Photo: ABC

Your face is becoming the latest weapon in the world of digital surveillance, and the humble driver’s licence looms as a game-changer in tracking individuals through both the real and virtual world.

Experts warn your biometric data may already be vulnerable to misuse by criminals and terrorists, as the proliferation of mobile cameras combined with social media and ubiquitous CCTV feeds mean we’re caught on screen more than ever before.

Drivers’ licences will be added to the Commonwealth Government’s already vast biometric databases after it struck an agreement with the states and territories, handing authorities access to an unprecedented level of information about citizens.

A system known as “the interoperability Hub” is already in place in Australia, allowing agencies to take an image from CCTV and other media and run it against a national database of passport pictures of Australian citizens — a process known as “The Capability”.

But soon driver’s licences will be added to the system, allowing both government and private entities to access your photo, age and address.

It is a $21 million system being sold as a way to tackle terrorism and make commercial services more secure.

But experts warn people now risk losing control of their biometric identity entirely as commercial interests, governments and organised crime gangs all move to capture more personal metadata for their own gain.

Technology and legal expert Professor Katina Michael said about 50 per cent of the population already had some kind of visual biometric stored in a nationally-accessible database, but the inclusion of drivers’ licenses would see the proportion of Australians scooped up in the net swell to about 80 per cent.

She said one of the biggest risks of the collection of biometric data was not deliberate misuse by the AFP, ASIO or another government agency, but rather vulnerabilities in the way biometrics work.

“It’s not like a one-on-one match, where you put (in) an individual’s face and say: ‘they’re a suspect’,” Professor Michael said.

So you might have 50 innocent people being suspects, rather than the person that you’re trying to catch.

Professor Michael said this meant that while over time a person’s name might be cleared, their data could remain in a database linked to a criminal investigation.

“And then I’m thinking, what happens to their level of innocence as time goes on, because they accidentally look like a minority group?” she said.

She said real criminals and terrorists would opt out of the system, choosing not to have passports and driver’s licenses in a bid to escape the net.

“Of course, if you’ve done nothing wrong, the old adage says you’re fine. But increasingly, we don’t know if we’re fine,” she said.

Professor Michael said modern surveillance methods employed by law enforcement were not just limited to CCTV — they now incorporated vast amounts of metadata and social media, leading to a concept known as “uberveillance” in which people were constantly monitored.

“What we have now are digital footprints that we all leave behind,” she said.

“Phone call records, internet searches, credit cards and even the data on your electronic train or bus ticket can be used to track your movements and activity.

“It brings together all these various touchpoints, telecommunications records, travel data via tokens, facial recognition on federal databases, your tax file number … that’s accessible depending on the level of crime and social media.

Labor victory fires up Tamil family’s hopes of return to their Biloela home
ACTU hails Labor’s triumph as the first step to pay raises
Analyst: Sharemarket will be anxious about a Labor pact with Greens
French foreign minister hails defeat of Morrison and his ‘notorious incompetence’
Tiger Woods quits PGA tournament after the worst round of his career
COVID claims 18 more lives as nationwide daily cases soar above 35,000
‘Baby brain’ is a real, measurable phenomenon, scientists say
Today's Stories