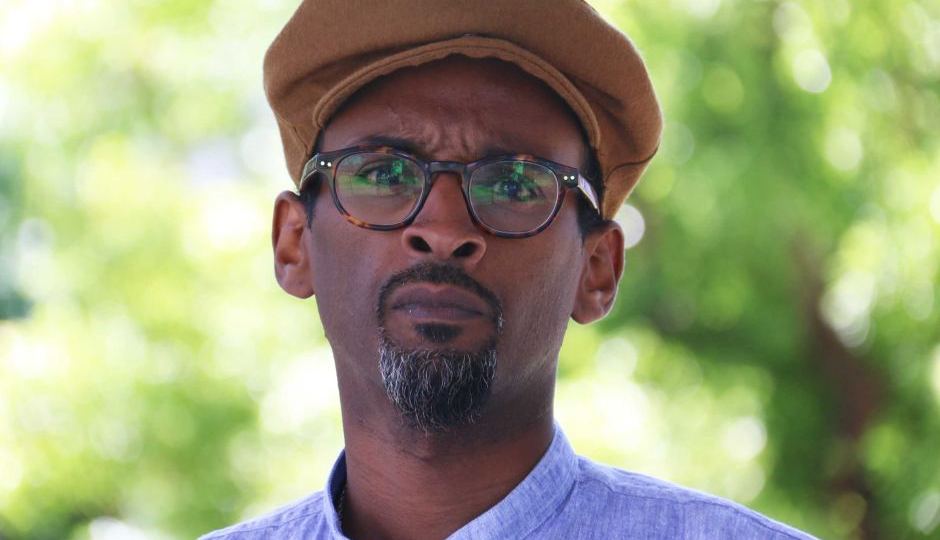 Australia’s only openly gay Imam is pushing for the country’s first LGBTI-friendly mosque that would also act as a safe house and counselling centre.

Nur Warsame said he is dealing with an “avalanche of misery” among LGBTI Muslims who have no support services or safe spaces.

Imam Nur is a devout Muslim who once led one of Melbourne’s largest mosques. When he came out as gay in 2010 the Muslim clergy severed ties with him, despite his rare credentials as a hafiz – someone who has memorised the Koran.

He has since become an increasingly vocal advocate for the rights of LGBTI Muslims, despite receiving ongoing death threats.

“You are talking about an ideology that believes your repentance is to be killed as a gay person,” he said.

He said he gets daily calls for help from young Muslims struggling with fierce and, at times, violent resistance from their family and community.

“One of the most essential things that our young people need is safe, affordable housing. For young people to transition safely they cannot be in the environment that is causing them the trauma,” he said.

“I had seven people housed at my one-bedroom apartment … because it was life or death for them. They had to leave [their family home] that day, then and there.”

Imam Nur is currently in talks with philanthropists in a bid to secure a building in Melbourne’s inner city. He has been working closely with Victoria Police to ensure the mosque and safe house is in a secure location.

He said the building he would like to move into has a roof shaped “like the dome of a mosque”.

“Inside, that circle thing looks like a mihrab, which is where the Imam stands to pray,” he said.

“It is central, it is very close to a lot of the services I recommend people to: Prahran Market Clinic, which is a medical centre for LGBT people, the hospital is just up the road, the police station is also down the road.”

‘They are trying to beat the gay out of you’

Sam Hawli, 27, came out to his father during an anxiety attack.

“That was the beginning of something I thought would never hit my life. He stopped talking to me that day and that’s when my life changed in a very dramatic, negative way.”

He said he experienced repeated violence and was ostracised by members of western Sydney’s Muslim community.

“I was physically beaten by certain extended family members,” he said.

“That really was the most depressing time of life, when you are physically hurt by your family and when they are trying to beat the gay out of you.”

“One particular member is so scared that his parents will track him down to this story and will kill him … because they have tried before,” she said.

“I’ve seen the scars on his body from the beating. Are you saying that he’s the one going to Hell?”

She said despite this conflict and resistance, many LGBTI Muslims are still devoted to their faith.

“We’ve got members who pray five times a day, go to Friday prayers and are preparing to go to Hajj, and all of this with the anxiety that somebody can jump them, they will be publicly shamed or hurt,” she said.