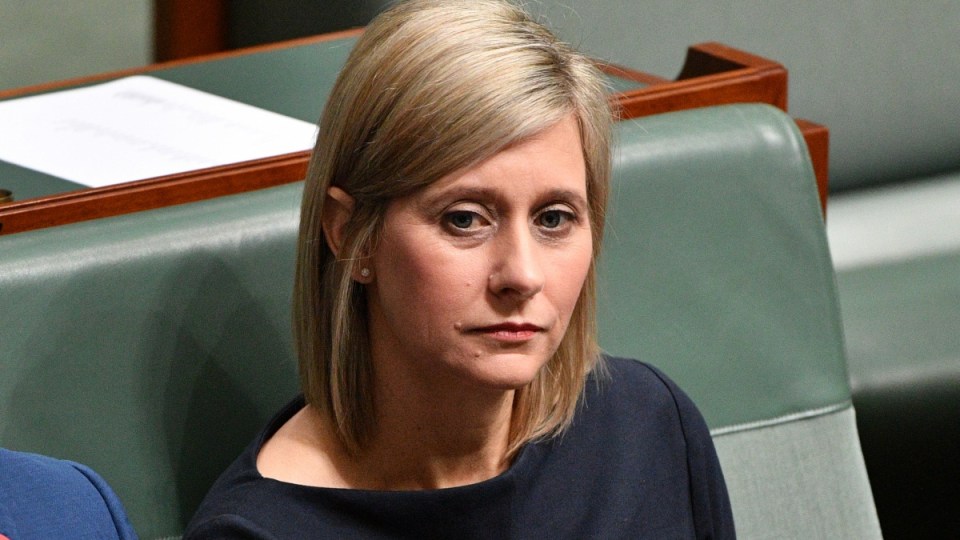 Susan Lamb may be forced into a byelection this year. Photo: AAP

Federal Labor insists it’s only fair that if backbencher Susan Lamb is referred to the High Court over dual citizenship woes then government MPs are sent too.

The Turnbull government is seeking the resignation of Ms Lamb and has threatened to use its renewed majority in the lower house to refer her to the High Court.

“We are very, very confident in Susan Lamb’s case,” he told Sky News on Monday.

The British Home Office did not accept Ms Lamb’s application to renounce her citizenship and she failed to supply them with a copy of her parents’ marriage certificate, The Australian reports.

Mr Bowen says Labor is happy to have Ms Lamb’s case tested in the High Court, so long as other government MPs such as Julia Banks join her.

“In Tasmania, (former Senate president) Stephen Parry and (crossbencher) Jacqui Lambie did the honourable and decent thing and resigned when it was clear that there was an issue,” he said.

Labor victory fires up Tamil family’s hopes of return to their Biloela home
Perth residents urged to play it safe as massive storm rolls across region
Joe Biden says he’s not fussed by North Korea’s rumoured return to nuclear tests
ACTU hails Labor’s triumph as the first step to pay raises
Analyst: Sharemarket will be anxious about a Labor pact with Greens
French foreign minister hails defeat of Morrison and his ‘notorious incompetence’
The Australians who back the North Korean regime
Today's Stories