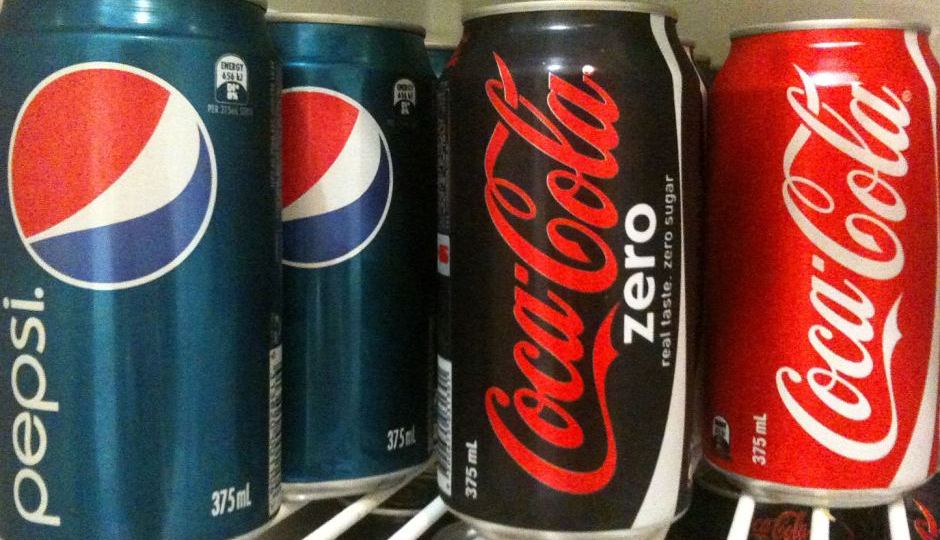 Past modelling found a tax on sugary products could add 1.2 years of healthy life to 100 Australians. Photo: ABC

The Coalition and Labor won’t support a tax on sugary drinks despite Australia’s peak medical body urging them to do so.

The call by the Australian Medical Association urges the government to make improved nutrition and eating habits a priority through education and food literacy programs, mandatory food fortification, restriction on food and beverage advertising to children and a sugary beverage tax.

In its statement on nutrition in 2018, the AMA said the government needed to put a tax on sugar-sweetened beverages as a matter of priority.

But, the Coalition insists it’s taking the required action to tackle the challenge of obesity and won’t sweeten to making a deal that taxes sugary beverages.

“We do not support a new tax on sugar to address this issue,” a spokesman for Health Minister Greg Hunt told AAP on Sunday.

He noted the government had taken action by backing labelling laws for ingredients and nutritional information and supported voluntary measures to restrict food marketing to children.

“We don’t have a plan for sugar tax at the moment,” she told reporters in Sydney on Sunday.

Instead, Ms Plibersek suggested prevention strategies be implemented to make sure Australians have healthy lifestyles and make healthy choices.

“We don’t want the next generation of Australians to be a generation where life expectancy goes backwards because of avoidable conditions that come with obesity,” she said.

Among its recommendations for a healthier Australia, the AMA urged the government to stop junk food advertising to children immediately.

“Advertising and marketing unhealthy food and drink to children should be prohibited altogether, and the loophole that allows children to be exposed to junk food and alcohol advertising during coverage of sporting events must be closed,” AMA President Dr Michael Gannon said in a statement on Sunday.

The AMA’s biggest concern is the impact such advertising is having on children from a young age and the unhealthy habits they develop in early years.

It also called for a ban on vending machines at health care facilities such as hospitals, urging they be replaced with machines offering only healthy options.