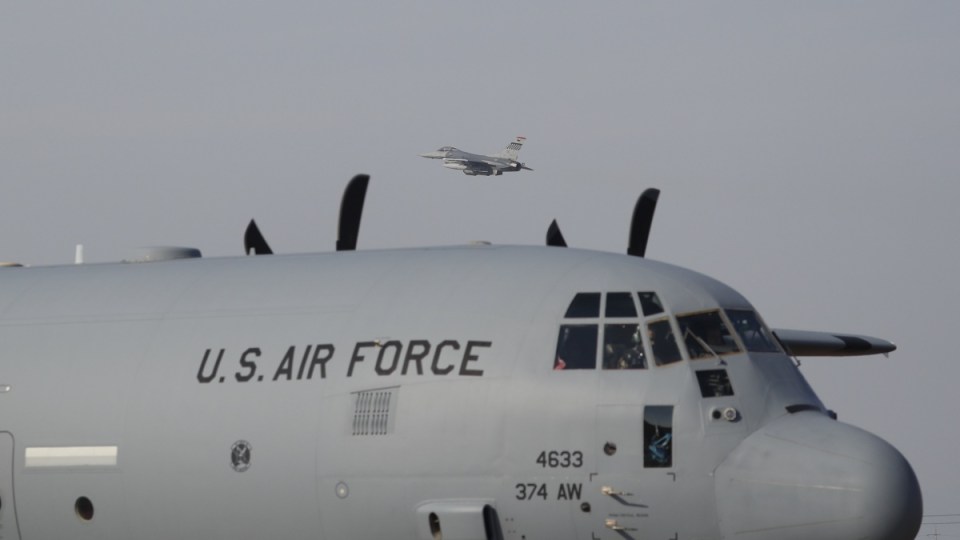 The American military might may not be able to guarantee Australia's security, retired-major-general-turned-federal-politician Jim Molan warns. Photo: AAP

Retired major-general-turned-federal-politician Jim Molan has cast doubt over whether the US military is strong enough to guarantee Australia’s security.

Liberal senator-designate Molan will enter parliament next month replacing Fiona Nash who was booted from upper house over her dual citizenship status.

He warns the Australian Defence Force needed greater self-reliance and should address critical vulnerabilities such as fuel and weapons holdings.

“Without doing so, we could be reduced to impotence in less than a week,” he wrote in an opinion piece for The Australian.

He said Australia has an expectation, not a right or guarantee, that the US will come to our aid in an extreme scenario.

“There seem to be very strong grounds to question that expectation and to adjust our policy accordingly while remaining the staunchest of US allies,” he said.

Under the ANZUS treaty, parties are required to consult and act to meet common danger. But it does not guarantee American military intervention.

Senator-designate Molan said until he was deployed to Iraq with the US military in 2004-05 he made the mistake of assuming US power was infinite.

He detailed shortcomings in the US military.

“We have a robust and positive and constructive relationship with the United States,” Mr Albanese told reporters in Melbourne.

US too weak to rescue Australia: Former general