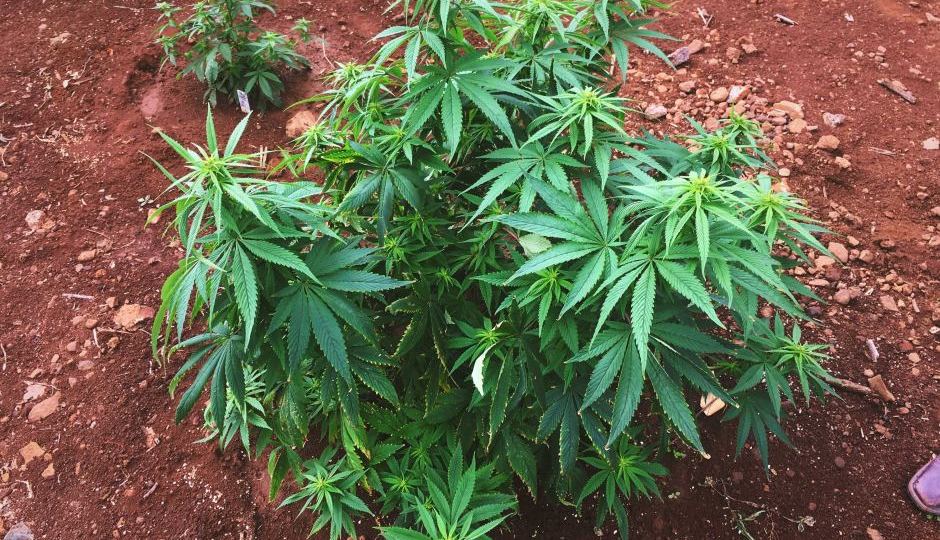 Australia’s fledgling medicinal cannabis market is about to get a big boost, with the Federal Government to allow exports of cannabis-based medicines.

The move aims to create a bigger market for locally produced medicines so that there is a more stable and secure supply for Australian patients.

It is also a shrewd business move, with ambitions for Australia to become the biggest producer of medicinal cannabis products in the world.

“This is actually a very important step for our domestic patients and our domestic supply,” Health Minister Greg Hunt said.

“By knowing they have an Australian market and an international market, that improves the likelihood of growing and production in Australia.”

Regulations that currently prevent exports of medicinal cannabis products will be changed once Parliament resumes in February.

The changes will cover cannabis-based treatments such as oils, patches, sprays, lozenges and tablets that have the potential to relieve the pain and symptoms of a myriad of conditions.

The Federal Government has high ambitions for the emerging industry.

“We would like to be, potentially, the world’s number one medicinal cannabis supplier,” Mr Hunt said.

He said it was likely there would be “more than enough” for both Australian patients and international consumers.

“One of the conditions of any licence for export is that medicinal cannabis be made available to Australian patients first,” Mr Hunt said.

“The sector is fully supportive of that. Australian patients come first.”

The number of patients being prescribed medicinal cannabis has been limited since Parliament passed laws permitting its use in 2016.

Advocates have pointed to the unwillingness of many doctors to prescribe it, as well as the special access arrangements doctors must follow, as hurdles to broader use of the drug.

But Mr Hunt has dismissed the criticism, citing a “progressive increase” in prescriptions.

“There are now no real government barriers at all to accessing medicinal cannabis,” he said.

He said it was “understandable” that many doctors would be cautious about a drug that has only recently been approved for medical use.

“We are working with the Australian Medical Association and the College of GPs to ensure that doctors have the full information, so they can ensure whether this is or isn’t in the best interest of their patients,” he said.