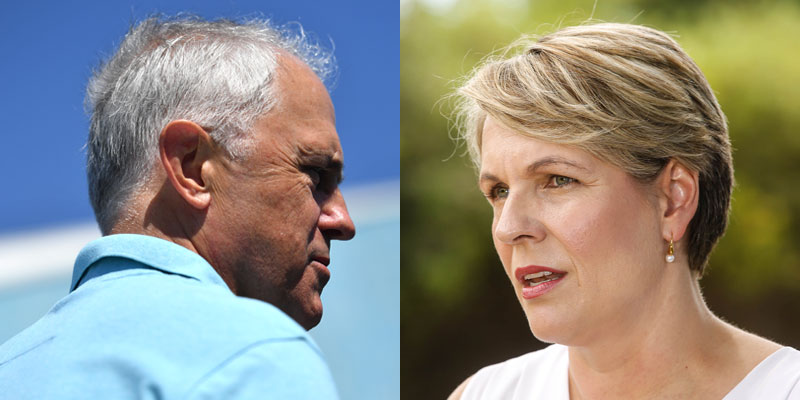 Federal Labor is not keen to subject Australia to another postal survey, this time on whether to break ties with Britain.

Prime Minister Malcolm Turnbull on Monday suggested a postal vote or plebiscite for assessing public opinion on whether Australia should become a republic.

Acting opposition leader Tanya Plibersek said Mr Turnbull used to be a proud supporter of an Australian republic but people were left scratching their heads over his inaction.

“Another day, another thought bubble from the prime minister,” Ms Plibersek told reporters in Sydney.

“All he has done is dither, it’s very disappointing.”

Labor’s policy is to hold a referendum on the simple proposition about whether to break from the monarchy and then work out the model later.

The Australian Republic Movement is urging the government to hold a public vote in the next Parliament.