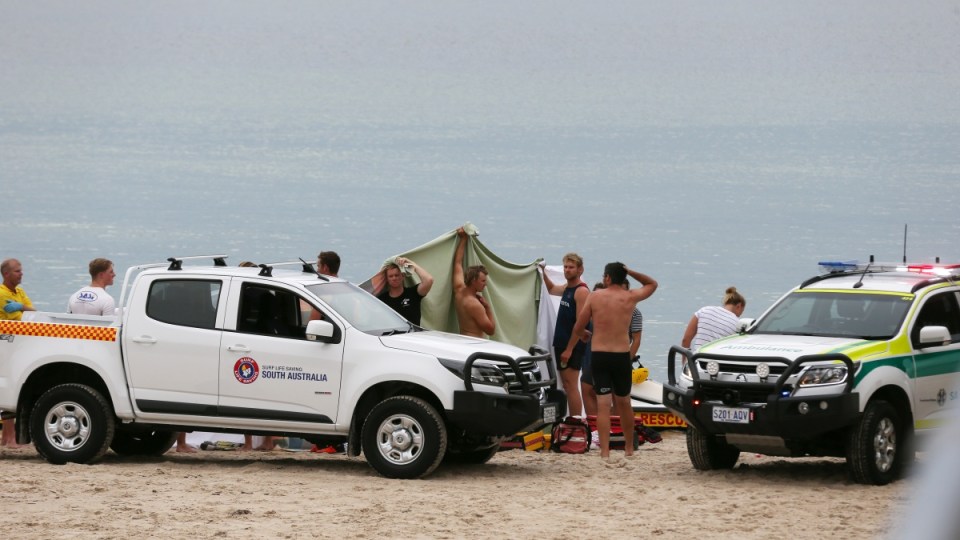 There have been almost 30 drowning deaths this summer in Australia, with the majority occurring on beaches.

The run of fatalities stretched into the New Year with a man drowning at Woolamai Beach on Phillip Island on Monday, bringing the toll to 29.

“More people are putting themselves in a position of risk,” he told AAP.

Mr Daw said people can become complacent about potential dangers such as swimming unsupervised or in unpatrolled locations and drinking alcohol and taking drugs while out on the water.

“It only takes a moment for something to go wrong. You only need to turn your back for 20 seconds for a tragedy to happen,” he said.

Mr Daw said victims ranged in age, but said the deaths of five youths under the age 15 before Christmas was particularly alarming.

He suggested life jackets should be worn by vulnerable swimmers and supervision is a must along with swimming between the flags.

The average of drowning deaths for summer is 101 according to The Royal Life Saving National Fatal Drowning Database.

“We are hopeful things will start to slow now Christmas is over,” Ms Peden said.