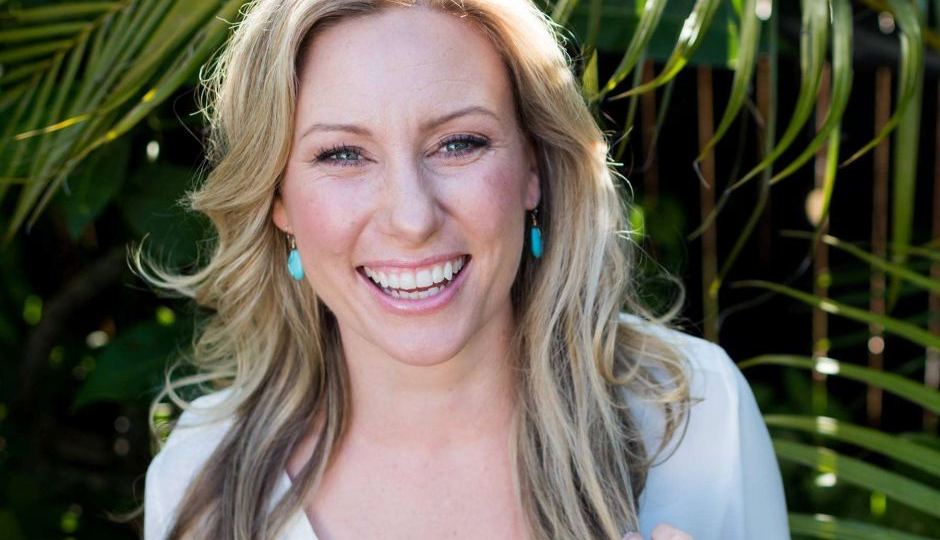 Unarmed and in her pyjamas, Justine Damond was shot dead after reporting a possible assault near her home. Photo: Linkedin

The family of Australian life coach Justine Damond will continue to suffer the agony of not knowing why she was shot dead in a dark alley behind her US home and if the police officer who pulled the trigger will face criminal charges.

Mr Freeman said four months ago he expected to decide by the end of 2017 if Officer Mohamed Noor would be charged for Ms Damond’s death, but he is now unable to give Ms Damond’s Sydney-based family a timetable for when they will receive the answers they crave.

“A dedicated team in the Hennepin County Attorney’s Office has been working diligently since we received the case in mid-September,” Mr Freeman said in a statement.

“Our goal was to complete the review and make a decision on whether or not to bring charges by the end of the year.

“We are getting more information and evidence and additional investigation must be completed.

“As I have mentioned before, the investigation and review of the case will not be rushed. It is more important to get it right than to get it done quickly.”

Mr Freeman said he contacted Ms Damond’s family by phone and “expressed the deepest sympathies from himself and the Hennepin County Attorney’s Office and explained why there would be no decision by December 31”.

“We want justice and appreciate the support from all those who want the same.

“We ask for the public’s patience to allow the investigation to continue.”

“I am concerned by the statement’s suggestion Mr Freeman has taken the investigation in-house,” Officer Noor’s lawyer, Thomas Plunkett, said.

“Objectivity and integrity are the keys to ‘get it right’.”

Ms Damond, 40, dressed in her pyjamas, was shot by Officer Noor after she called 911 just before midnight on July 15 to report a woman screaming in her affluent Minneapolis neighbourhood.

Officer Noor, with less than two years in the police force, was sitting in the front passenger seat of a police vehicle that pulled up in the alley when Ms Damond approached in the darkness.