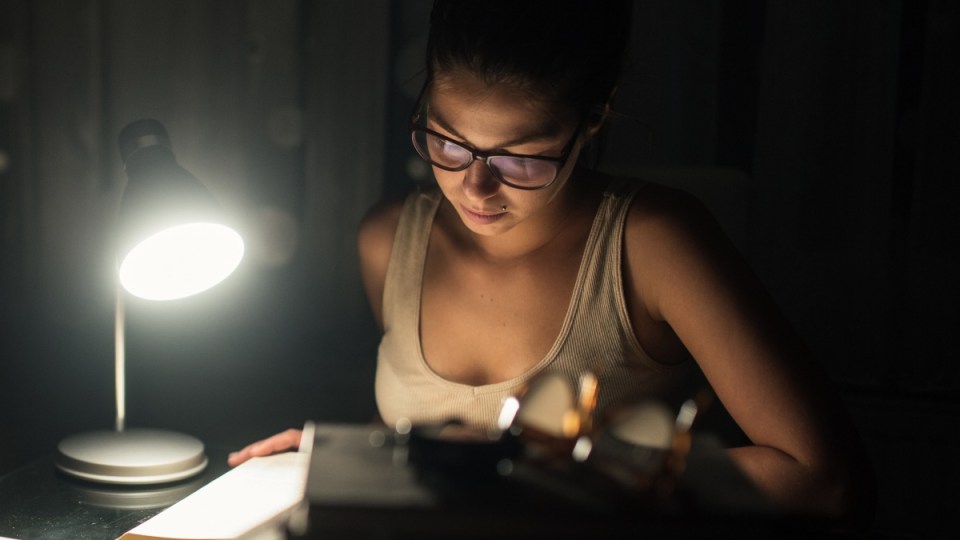 Low-income graduates will be slugged by a tax increase under a new government plan. Photo: Getty

The threshold has already been legislated to fall to $51,957 by 2019, with those graduates forced to hand over 2 per cent of their income. The proposed changes would go even further, by dropping the repayment threshold down to $45,000.

Oddly, some middle earners will get a reprieve.

Currently, repayments range from 4 to 8 per cent a year, depending on annual income. The government wants to increase this range to between 1 and 10 per cent, catching more low-paid workers and high-paid workers – while helping some in the middle.

“For most people, the new thresholds will slightly speed up repayment but not affect total repayments in real terms,” he told The New Daily.

He said there were “some rather random income gaps between thresholds” under existing system.

The extra thresholds mean the burden is spread more evenly, the government argues, while slugging the most wealthy graduates with faster repayments rates.

Labor and the Greens have already warned that the lower threshold hits low-income earners too hard, particularly because the government also proposes to increase the Medicare levy to 2.5 per cent to fund the National Disability Insurance Scheme.

Earlier in the year, the government tried to drop the HELP threshold even lower, to $42,000. The Senate rejected it.

Education Minister Simon Birmingham has said he is “hopeful” the new thresholds would win crossbench support.

He has conceded that a tax hike for those on $45,000 will be “challenging” for some people, but argued change is needed because one in four student loans are currently expected to go unpaid.

The government will also introduce a cap on the amount students can borrow for a degree, setting it at $104,440 for the majority of students, and $150,000 for those studying medicine, dentistry and veterinary science.