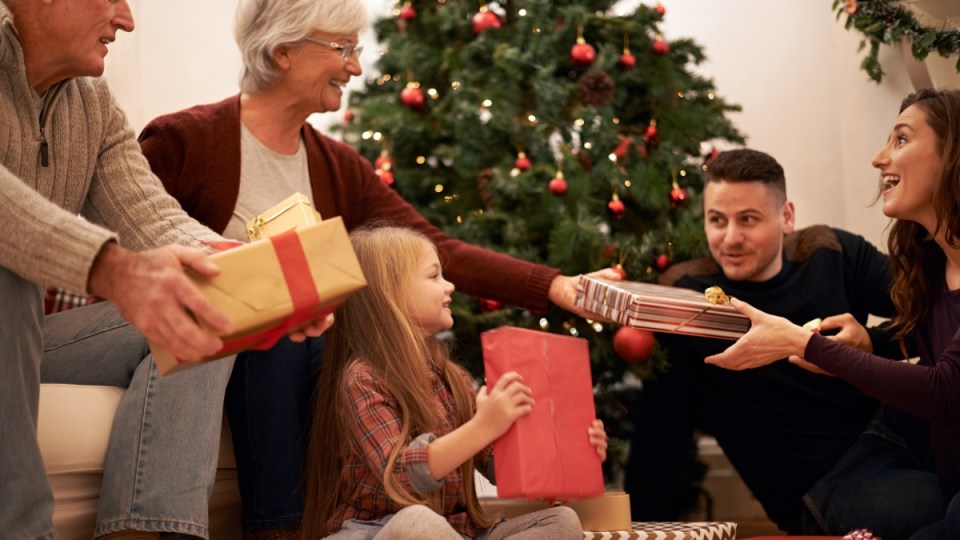 You might be handing over more than goodwill this Christmas.

The rising popularity of genealogy DNA tests, such as AncestryDNA, has exposed a gap in the law that allows insurance companies to discriminate.

Under current Australian laws, life insurance companies are free to refuse a customer a policy due to their DNA data, which contains sensitive personal information such as predispositions to certain diseases.

With the growing popularity of genealogy packages – AncestryDNA sold 1.5 million kits over the Thanksgiving long weekend alone in the US – serious privacy concerns have been raised by US politicians and industry bodies to ensure consumers are adequately protected.

These tests require a customer sending a sample of saliva to the genealogy company’s lab. The participant later receives information about their proportional heritage – for example, 25 per cent Italian – and is given the option to connect with genetic relatives.

However, it is not readily apparent what other information these DNA tests may capture.

Meanwhile, in Australia, some genomics researchers are pushing for a ban on insurance companies having the power to request this kind of genetic data from customers – part of a parliamentary inquiry, with recommendations due in March.

Similar bans have already been enacted in Canada, the UK and elsewhere in Europe.

These concerns may prompt comparisons to science fiction film Gattaca where characters’ lives are defined by their genes. Experts say it wouldn’t take much for DNA data collected during a genealogy test to be hacked and exploited.

Jane Tiller, a public health genomics adviser who has given evidence to the parliamentary inquiry, said Australians can be required to disclose genetic testing when applying for life insurance.

“Technically, if you ask for the raw data of your Ancestry test, life insurance companies can ask for this.”

Ms Tiller said she was not aware of any insurance companies using Ancestry data, but she said it should be “banned” as a preventative measure.

“Insurance companies shouldn’t be able to discriminate based on genetic testing. We’re trying to avoid Australia having an uninsurable class of people.”

But Dr Allan Manning, a leading insurance claims consultant, said that if life insurance companies were to start asking for DNA data obtained through genealogy testing, he could foresee a decline in Australians being prepared to share this information and therefore not seek life insurance.

He said there has been a shift away from insurance companies calculating risk based on population statistics, towards charging or refusing life insurance based on an individual’s susceptibility to certain diseases.

Dr Manning said he had completed a ‘home DNA’ test he received as a gift about two years ago. He admitted that, like many, he did not read the disclaimers when filling out the form.

“They come back with certain information about your heritage but you don’t know what other data the test captures.

“Uber got hacked and they didn’t even tell anyone for a year.

“I do really worry about the sophistication of hackers these day with the amount of information we willingly give up and share online. People should be very wary about what they’re signing.”

AncestryDNA said it was unable to provide a comment in response to The New Daily‘s request for detail on its privacy processes and how many Australians have used its DNA test service.

The Ancestry website claims participants “own” the DNA sample, which may be stored in a “secure database”, and users have the option to “delete” their DNA profile.

It also states: “We may retain certain information to prevent identity theft and other misconduct even if deletion has been requested.”

A similar company, 23andMe, claims it “does not provide your information or results to employers or health insurance companies” but it does not reference life insurance.