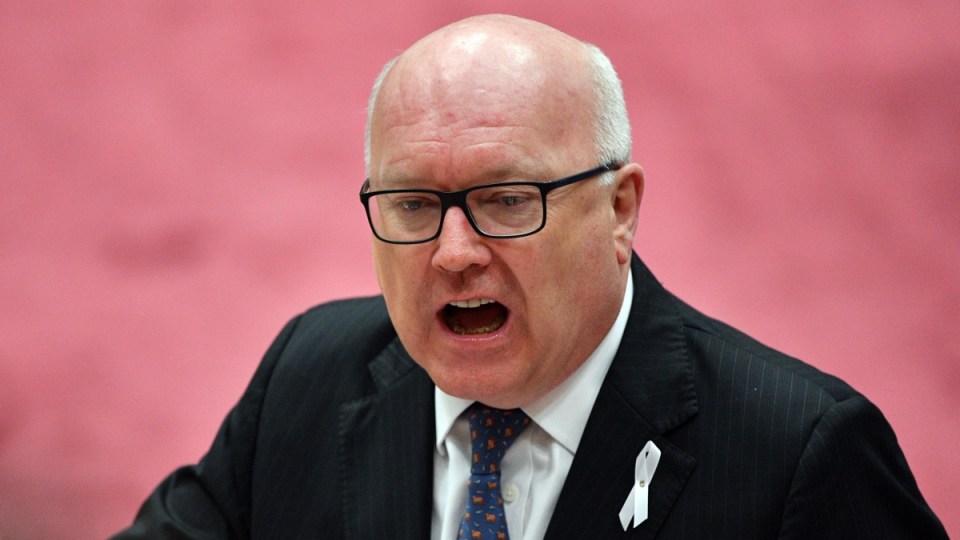 Outgoing Attorney General George Brandis says he was picked as Australia’s next High Commissioner to the United Kingdom because he’s – politically speaking – “a big beast”.

The London appointment has been described as one of Canberra’s worst-kept secrets and Senator Brandis has revealed the Prime Minister personally lobbied him to accept it.

“The Prime Minister was looking for a senior cabinet minister to replace Alexander Downer and he said to me – I hope he doesn’t mind me repeating this part of the conversation – ‘I want a big beast’,” Senator Brandis said.

“‘I want somebody who is politically a big beast to occupy this job in London, I don’t want a professional diplomat’.

“I think it was meant positively.”

Senator Brandis said he had always been attracted to the role and would focus on a new trade deal with the UK once Brexit negotiations were complete, along with increasing security cooperation.

“By convention, the two most important diplomatic postings in the English-speaking world, London and Washington, have usually been occupied by people who have the standing and authority of having been senior members of the cabinet,” Senator Brandis said.

He said he was “sentimental” about leaving after working in Parliament House for almost 18 years, with close to a decade in the attorney-general’s portfolio in government and opposition.

“One of the mistakes that people in politics make is too often they stay too long because they can’t bear to leave,” he said.

West Australian Liberal Christian Porter will be sworn in as the new Attorney-General today.