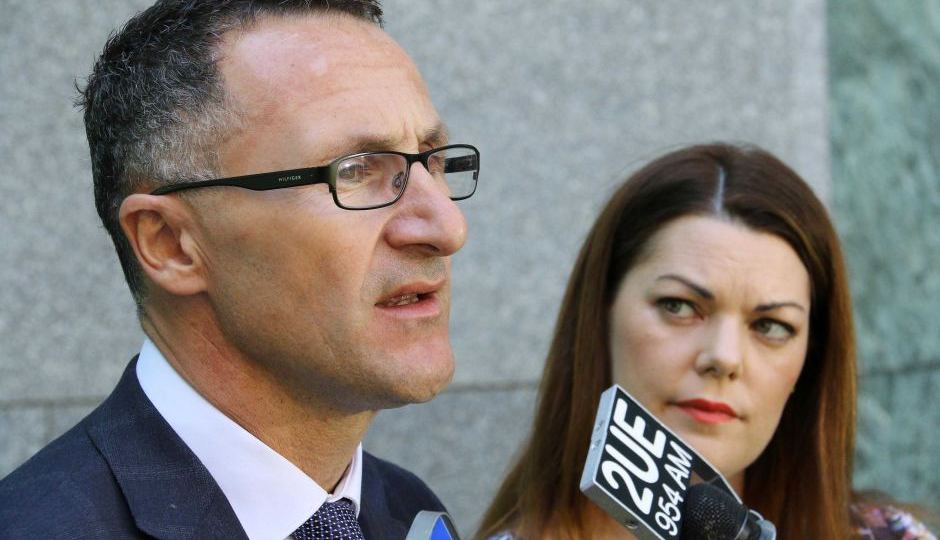 The Greens are using their parliamentary entitlements to try to improve their public image, spending $150,000 in taxpayer funds on media-monitoring service Meltwater.

Meltwater is a Norwegian company that promises to “grow and build brand” and “spark a genuine conversation that’s on target”, and is a rival to established Australian media-monitoring company Isentia, which is already available to all MPs.

Each of the nine Greens senators and one MP in Parliament contributed money for access to the Meltwater platform, according to analysis of the latest entitlements reporting from the Independent Parliamentary Expenses Authority.

A spokesperson for Greens leader Richard Di Natale described the expenditure as a “major upgrade to the Australian Greens’ suite of media management and communications database software” that allowed their staff to work more efficiently.

Although the spending is within the broad entitlement rules, all MPs already receive media-monitoring services provided by Isentia, managed through Parliament.

Senator Di Natale’s spokesperson described the media-monitoring service provided by Parliament as “limited and outdated, providing no transcripts or analytics, none of the online-only media outlets and no broadcast media clips in real time”.

“In this 24-hour news cycle political news often breaks first online via social media and online outlets are just as important as print and radio, which is why we’ve opted for this service,” he said.

“We don’t have the staffing resources that the Liberal and Labor parties have, but this software allows us to quickly complete work that used to take our entire media team a full day to do.”

“If they’re media monitoring they’re looking in the rear vision mirror,” he said.

“Where’s the value in that? They should be setting the agenda, saying ‘this is what we’ll do, this is how we’ll make Australia better, how we’ll improve wellbeing’.”

Australian Conservatives Party senator Cory Bernardi said the Greens “enjoy spending other people’s money without regard to costs or benefits” and argued an “inability to manage public money” was a “disease” within the party.

Senator Di Natale’s spokesperson said the spending represented “just 14 per cent of each MP’s office budget” and allowed them to better manage media in “real time” as well as access a stable media database that all offices and staff could access.

“We see this spend as just as important as spending our printing and communications budget on office stationery and printer ink, if not more so,” they said.

Professor Wanna said it was difficult for rule-makers to be prescriptive about what entitlements could and could not be used for, but also that “politicians play around with the flexibility enormously”.

“When they’re given a limited entitlement they see that as a formal entitlement to claim all that money,” he said.

Liberal MPs have recently been in the spotlight for similar spending, following revelations last year that much of their software expenditure was going to campaigning company — and Liberal donor — Parakeelia.

Forty-nine MPs declared expenditure on software for the period between April and June this year.

Former senator Malcolm Roberts and outgoing senator Sam Dastyari both billed around $3,000, while dozens more MPs on all sides of Parliament declared amounts between $900 and $2,500.

Meltwater is regularly used by government departments. More than 100 contracts are listed on the government’s procurement website Austender.

Recent clients include the Clean Energy Regulator, the Australian Building and Construction Commission and the ATO.