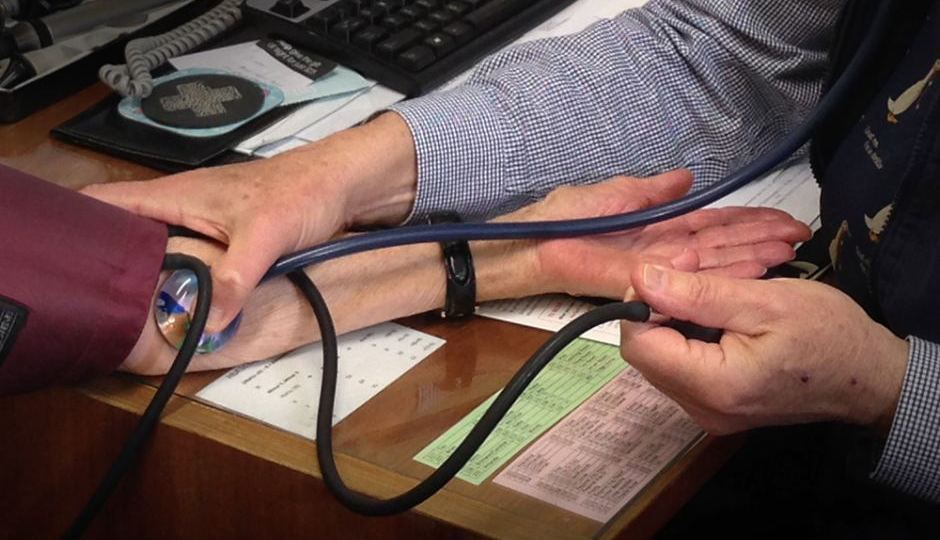 Patients will no longer be able to book a GP home visit in advance. Photo: ABC

Accessing after-hours care at home from a junior doctor will become harder under sweeping changes designed to improve health outcomes and crack down on commercial operations.

Patients will no longer be able to book home visits from doctors in advance and a qualified GP will need to assess whether a visit is necessary, rather than just convenient.

The federal government announced the change as part of a $409 million savings package in its mid-year budget update.

Health Minister Greg Hunt said he understood Australians want to access to a doctor at home when urgent, but changes are necessary to ensure patients receive “the best quality care”.

The number of Australians opting for home visits has increased by more than 150 per cent in six years, with concerns that’s at the expense of regular care from a qualified GP.

“There is no clinical explanation for the large increase, but rather the growth has been driven by a corporate model of largely advertising on the basis of convenience, rather than medical need,” Mr Hunt said.

“The changes to after-hours arrangements will mean doctors are able to provide the best care to their patients, and that after-hours services are provided by an appropriate doctor to people who require genuinely urgent treatment.”

Qualified GPs and doctors will continue to be paid the top Medicare rate, while junior and trainee doctors will be paid progressively less.

“Services provided in rural and remote areas will not change, in recognition of the difficulty Australians in these areas can face in accessing after-hours care,” Mr Hunt said.

The government will also introduce tighter restrictions on “inappropriate advertising” by after-hours services.

Mr Hunt said any savings would be reinvested into the health system.

Dr Michael Gannon, the president of the Australian Medical Association, said after-hour services were being misused by patients who were not seeing a regular GP with knowledge of their medical history.

“Access to after-hours GP services is a critical part of our health system,” Dr Gannon said.

“But poor models of after-hours GP care can fragment patient care, result in poorer outcomes for patients, and burden the health system with additional costs.”

Dr Gannon said it was not fair that trainee doctors were being paid the same amount of money as qualified doctors with a permanent practice.

But Carers Australia said the changes would reduce access to doctors for many Australians with mobility problems or disabilities that make it hard to see a GP.