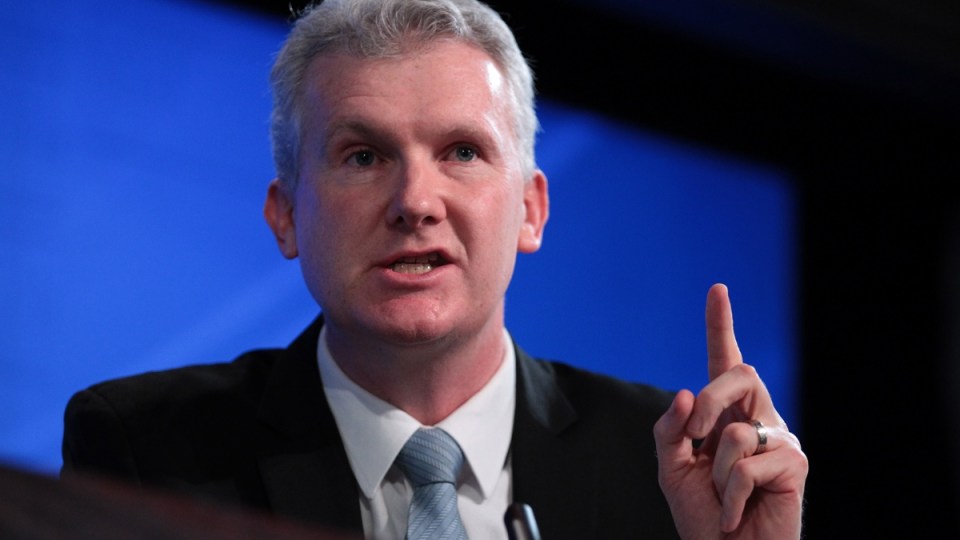 Labor has put Turnbull government MPs on notice after it says the rules on calling for resignations have changed in the wake of the scandal that forced senator Sam Dastyari to quit parliament.

Senator Dastyari announced last week he would not return to Canberra in 2018 amid intense scrutiny of his involvement with a Chinese businessman who has made donations to both major political parties.

His resignation came a week after Opposition Leader Bill Shorten sacked him from parliamentary leadership roles – for the second time in two years.

Senior Labor frontbencher Tony Burke said while stepping down from parliamentary roles had been enough for MPs caught up in scandals in the past, Prime Minister Malcolm Turnbull had been relentless in his pursuit of Senator Dastyari.

“The rules effectively in terms of when you’re calling for someone’s resignation have now changed,” Mr Burke told ABC TV on Sunday.

“He says he warned against moving to a world where people wanted their opponents to be finished in parliament, full stop, but the government “went along relentlessly”

“Mr Turnbull was sufficiently determined that he wanted to make sure that he was talking about this and nothing else,” he said.

“I think that there would be some pretty nervous people on his own side about where this is going to end up.”

Mr Burke pointed to former coalition minister Stuart Robert, who moved to the backbench after it was found he breached ministerial standards by taking a personal trip to China in 2014 that involved witnessing the signing of a mining deal and discussions with government officials.

He also noted the pressure on Employment Minister Michaelia Cash over her staff’s involvement in tipping off media to an AFP raid on union offices.

Labor would look again at those issues when parliament returned in the new year, he said.