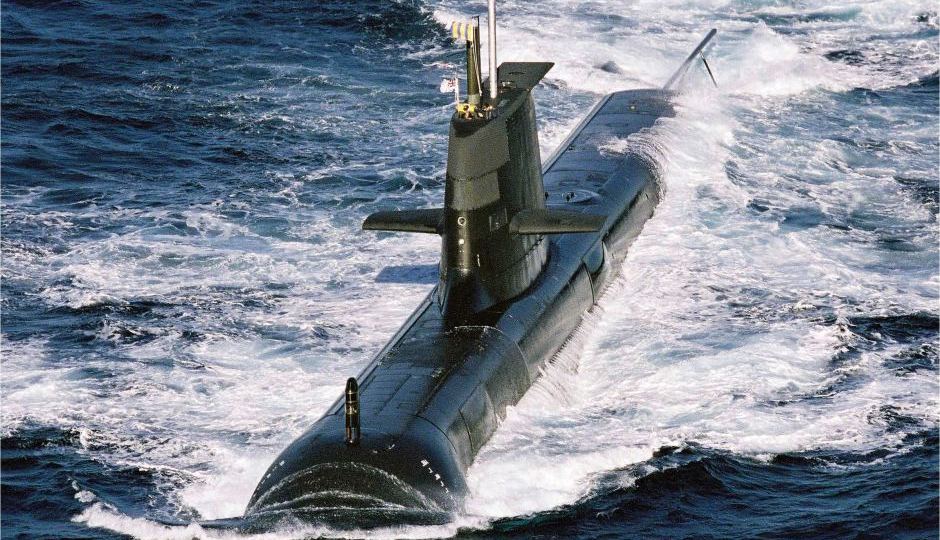 The working lives of Australia's Collins class submarines will be extended until the nuclear boats arrive. Photo: AAP

Australia’s $50 billion Future Submarines program has been hit by allegations of fraud, with a Commonwealth official being investigated for misappropriating funds.

The investigation has been confirmed by senior defence officials following questioning from South Australian Senator Rex Patrick during a Senate estimates hearing in Canberra.

“Defence is conducting an investigation into some allegations in relation to financial management,” Defence Department Secretary Greg Moriarty told the committee.

“I don’t want to go into further detail while there is a proper process underway,” Mr Moriarty added.

It is believed the Defence Department employee under investigation was involved in the establishment of Australia’s Future Submarine Office in France.

Head of the Defence Department’s Capability Acquisition and Sustainment Group, Kim Gillis, said he was reluctant to discuss the case publicly.

“We would expect procedural fairness, natural justice, this is not an appropriate forum to discuss an individual,” Mr Gillis said.

“I see my responsibility as a leader is to protect my staff, and allegations are just that at this stage.

“There is an investigation but anything further I don’t want to have a discussion about,” Mr Gillis told Senators.

Defence officials stressed to the committee they were very satisfied with the completed Submarine Office in Cherbourg, despite the fraud investigation.

“I can say to you I have full confidence in the construction of that building, the security of that building and I’m happy that we’ve ended up with a fine facility,” Mr Gillis said.

The ABC understands the Commonwealth official is under internal investigation and has been suspended, but the Defence Department is yet to respond to confirm whether the employee is still being paid.