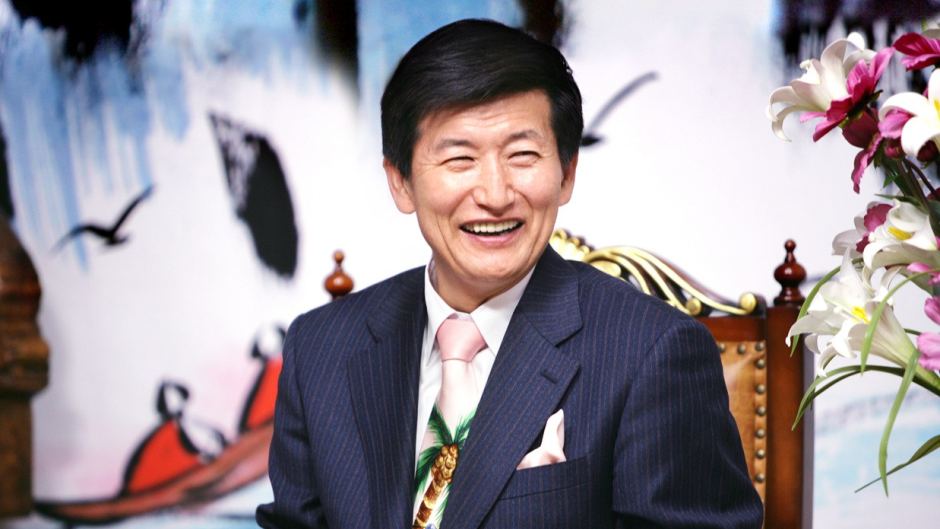 Jeong Myeong-seok, the founder of the Providence group, was jailed for sexual misconduct. Photo: Supplied

An Australian man has told how his daughter has been swept up in a secretive religious cult headed by a Korean pastor who is serving 10 years’ jail for rape.

Gerry Wagemans told the ABC’s 7.30 that his only daughter, Camilla, was approached by “recruiters” for the Providence religious group while she was a promising law student at the Australian National University in Canberra.

Mr Wagemans was unaware that Camilla had joined the group, also known as Jesus Morning Star, until he saw her on a TV program three years ago.

“A friend rung, and said have a look. They were coming out of a cult, and they were showing photographs of the people he was with, and my daughter was featured in the photographs,” he said.

Founded in 1978 in South Korea, Providence is led by Jeong Myeong-seok, a self-proclaimed messiah who also calls himself Pastor Joshua.

Camilla was one of the many Australian followers recruited since the group set up in Australia in 1997. It went on to establish branches in major cities including Sydney, Melbourne, Adelaide and Canberra.

Jeong is currently serving 10 years in prison on multiple counts of rape. His followers say he has been falsely accused.

The group claims to have 300 affiliated churches and 100,000 followers in its home base, while it also boasts operations in countries around the world.

The sect’s teachings are based on the so-called 30 lessons, or 30 principles, which state that only a Messiah can lead people to heaven.

Recruiters are active in university campuses and shopping centres, and  often lure new disciples into the fold by offering them modelling opportunities, Bible study classes or through participation in organised sport.

They are said to target tall, attractive women to become spiritual brides for the leader.

Female believers are taught that they are brides of God and by inference, brides of Jeong. They are drilled on the importance of looking good, keeping themselves slim and dressing well.

Once they are inducted, new members are then encouraged to sever ties with friends and family and to live in a communal house with other members.

It has been reported that female recruits were encouraged to have sex with Jeong in order to attain purification.

Mr Wagemans said he had lost almost all contact with his daughter, except for the occasional email or phone call.

“You can’t mention anything about Providence or anything at all, as soon as you touch on that subject, no question is answered,” he said.

“You are just totally whitewashed. The only way to contact, to make contact with her is with her pre-cult persona, and remember the things we did before you joined and the fun we had, and that sort of stuff. That is more or less what is happening currently.

“I’m told that she will come out, eventually. I hope it will be in my lifetime.”

Australian Peter Daley, who witnessed the group first-hand when he was invited to a function at the cult compound while in South Korea, said he believed the organisation exists “to serve [Jeong’s] needs as a serial rapist”.

Mr Daley, an anti-cult activist who has been harassed and taken to court by JMS, said that in one video he has unearthed as part of his research, four or five naked women are seen dancing around chanting “Seonsaengnim (teacher), we love you!”, he said.

In another scene, a woman is shown licking a photo of Jeong before placing it close to her crotch.

Jeong is due to be released on parole in early 2018.

Providence and Camilla Wageman told the ABC they rejected all claims against the sect and Jeong.