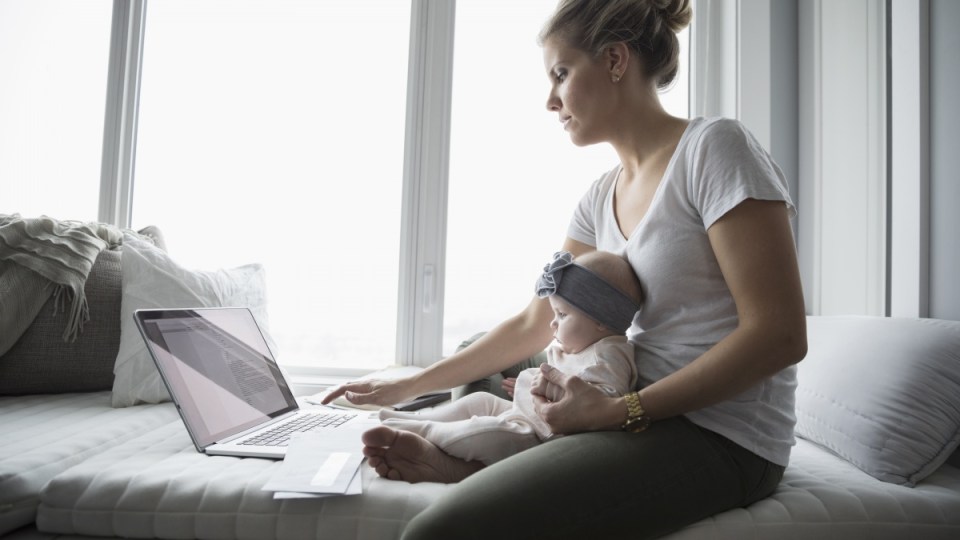 About 200,000 Australian kids will bear the brunt of 'energy poverty'. Photo: Getty

About 42,000 large, low-income families will take the greatest hit from rising energy prices, with Australian children being the biggest victims, according to new research.

Using census data and the Household Expenditure Survey (HES), a KPMG report released on Monday suggested that large families with a low income are the most vulnerable to “energy poverty” due to increasing gas and electricity bills.

About 12 per cent of an average, low-income family of five’s weekly income is absorbed by these expenses every week – about $78 of their weekly earnings of $650.

“This might find expression through kids being cold at night or by households having to divert funds from other areas such as medical bills, food and clothing.”

“Household income rises only a modest part of the additional spending capacity is directed to energy,” Mr Salt wrote in the report.

“There is some additional spending – about $3 per-person each week – between the lowest and highest quintile, but not a lot.”

Cassandra Hogan, KPMG’s national sector leader for power and utilities, said the rising cost of energy is a concern to all Australians.

She said energy poverty is both an “economic and moral issue”.

“It forces a reconstitution of budgets and priorities,” Ms Hogan said in the report.

“It can affect a household’s quality of life in a very real way since energy is a fixed as opposed to a discretionary cost.

“Indeed, so fixed are energy costs that the Household Expenditure Survey shows that there is barely $3 per-week difference between per-capita spending in the lowest and highest quintile households on energy.

She said energy affordability will be a major issue with continued pressure on electricity prices, unless the government, industry and the consumer sector work together to provide a better path forward.