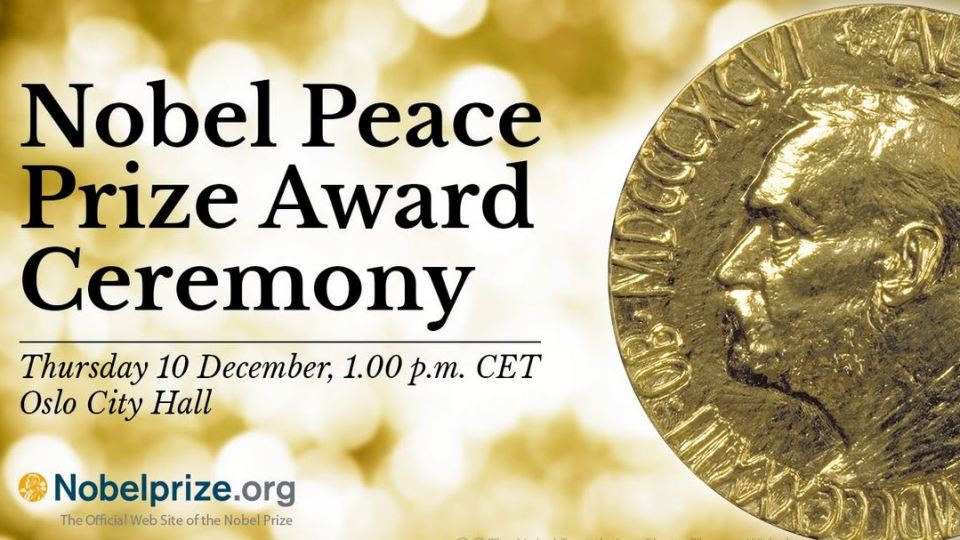 The 2017 Peace Prize went to a group founded in Melbourne - but there hasn't been a word of congratulation from the PM. Nobel Institute

Anti-nuclear activists have attacked the Turnbull government for not formally congratulating an Australian-born group awarded the Nobel Peace Prize in Norway .

Established in Melbourne, the International Campaign to Abolish Nuclear Weapons (ICAN) won the prestigious award for successfully securing the backing of 122 countries to set up a controversial UN treaty banning nuclear weapons.

But the document is somewhat symbolic because it remains opposed by all nuclear powers and many of their allies – NATO and Australia, for example, have fought against it.

“The government should be ashamed of themselves [for not congratulating the group],” South Australian indigenous anti-nuclear activist Sue Coleman-Haseldine said.

Australia has long argued banning the bomb outright – while emotionally appealing – will not lead to any meaningful reduction in nuclear weapons.

Diplomats have said the move could even enrage nuclear powers and distract attention from existing treaties aimed at preventing nuclear proliferation.

They have also suggested the nation benefits from the deterrence umbrella the large US nuclear arsenal provides, particularly in the face of possible threats from North Korea.

In a sign of their reservations about the award, the US, UK, France and Russia are not planning to send an ambassador to the prize-giving ceremony.

Australia’s ambassador to the country is not usually invited because he only holds non-resident accreditation and is based in Denmark, not Norway.

“But Australia would have surely had some sort of presence [at other ceremonies] in the past,” Melbourne based ICAN co-founder Tilman Ruff said.

“It seems part of a broad step, coordinated with other countries. They want to undermine and discredit our work.”

Nuclear weapons experts are divided, some saying a congratulatory message from Australia, even one with caveats, could be interpreted as tacit support for the document and might infuriate allies, particularly the Trump administration.

But Mr Ruff said the staunch opposition and lack of a congratulatory phone call from the Prime Minister was strangely “reassuring”.

Meanwhile, members of ICAN celebrated the Nobel Peace Prize by gathering outside the Victorian Parliament – the place where the organisation started 10 years ago.

“We feel absolutely elated,” said Dimity Hawkins, one of the co-founders of ICAN Australia.

“It’s very humbling to think that this handful of people in Melbourne started this campaign, which has gone around the world, but is now coming back home with a Nobel Peace Prize.”

Karina and Rose Lester, daughters of the late Yankunytjatjara Elder Yami Lester, who went blind after British nuclear testing in South Australia in 1950s, said they were proud an Australian organisation would win the Nobel Peace Prize.

“The British government thought that our country was barren, nothing and nobody was out there,” she said.

“So it was really important for us as Anagu community to get that voice out to the international world to say we’re on that same journey as everybody else.”